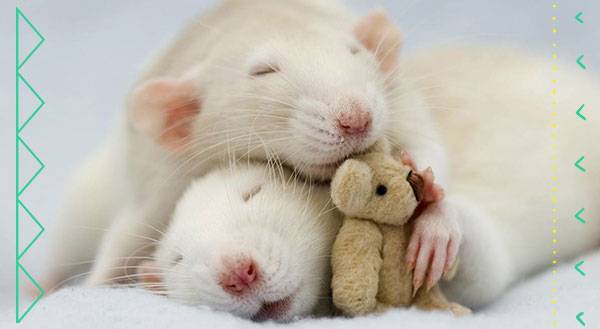 For hundreds of years, we have been blaming rats for the Bubonic Plague, the disease that nearly eradicated the human race during the Middle Ages.

And who could blame us? Rats can be devious and disgusting! 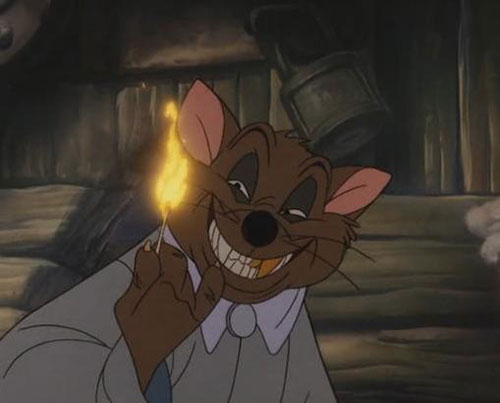 They're dirty creatures that purposely tried to wipe out humanity so that their rat overlord could take over the New York City subway system. Or at least that's how we vilify them.

But it turns out, a different rodent is responsible for the Black Death: 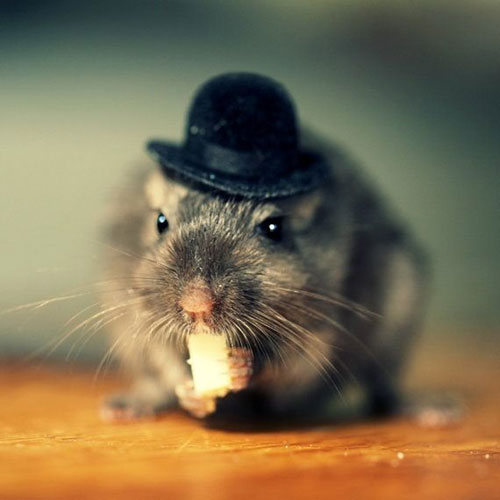 Look into the top hatted face of death: the gerbil!

Recent studies suggest that gerbils may have been responsible for the whole disease fiasco.

So in honor of their exoneration, here are 9 cute rats that may change your mind about their species:

1. This Rat That Just Needs a Cuddle Buddy: 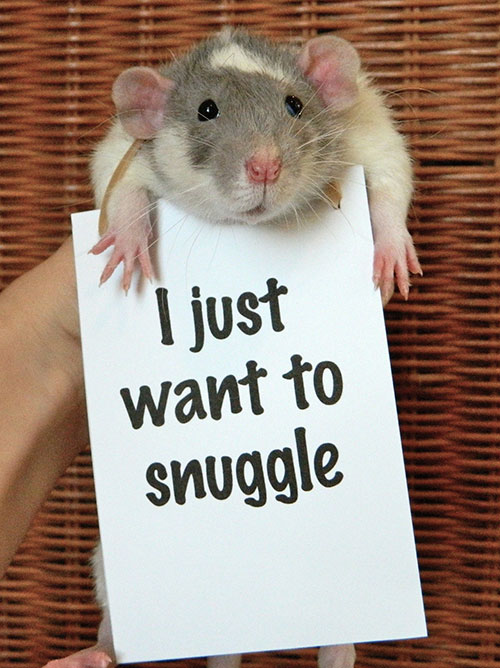 We'd cuddle you even if you didn't have that instructional sign, little buddy. 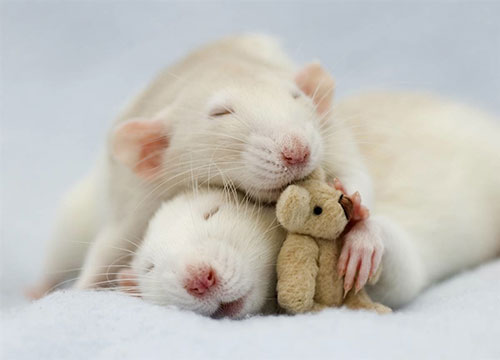 How do they even make stuffed animals that small? #dying

3. These Rats That Play Tuesdays and Thursdays at the Club: 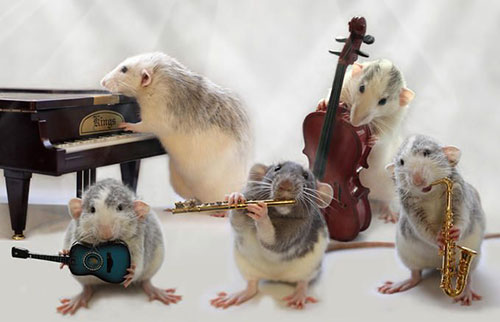 4. This Rat That Can't Decide Which Gift to Open First: 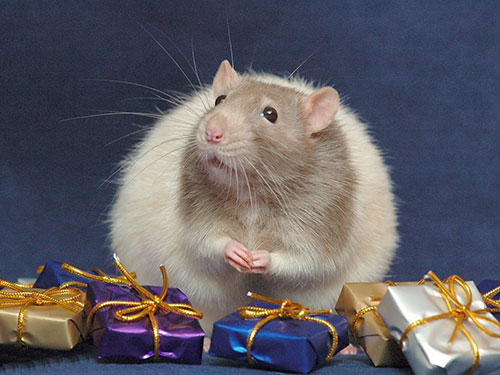 Surprise: they're all cheese!

5. This Rat That's Turning the Tables on the Pied Piper: 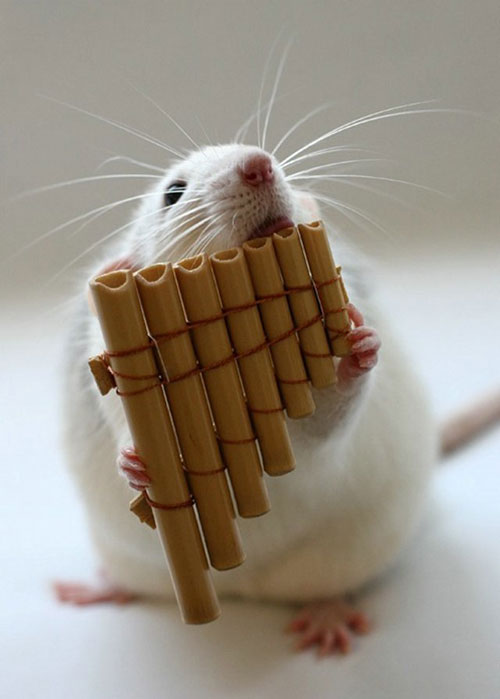 We feel compelled to follow this rat wherever he goes!

6. This Rat That Wants You to Make Love to the Camera 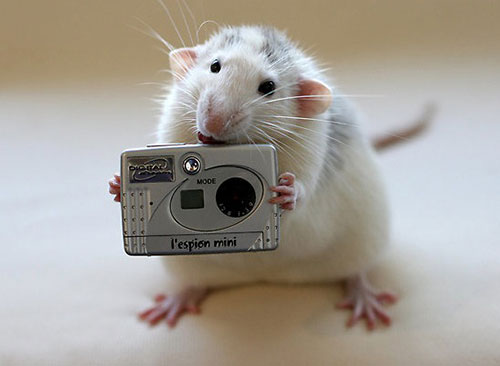 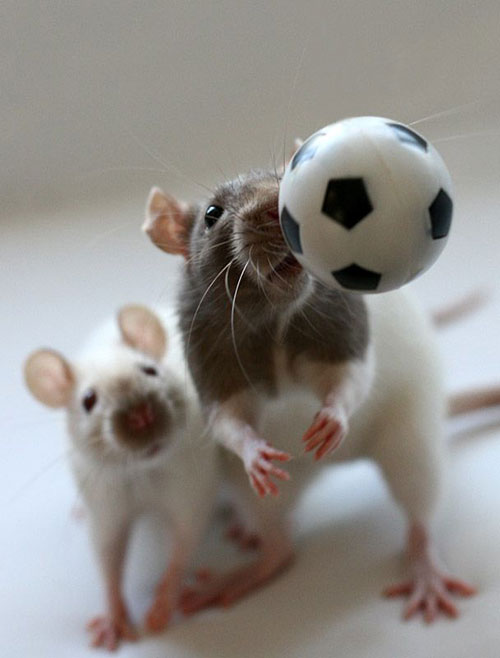 Looks like we have some new contenders for the Alternative Puppy Bowl! 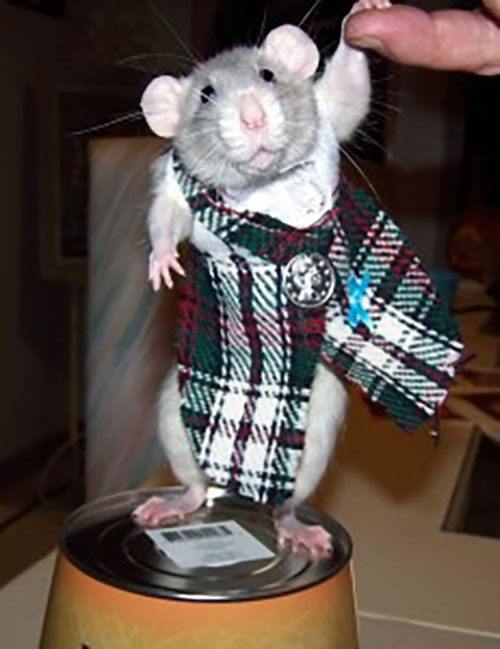 You can take my cheese, but you'll never take my FREEDOM! 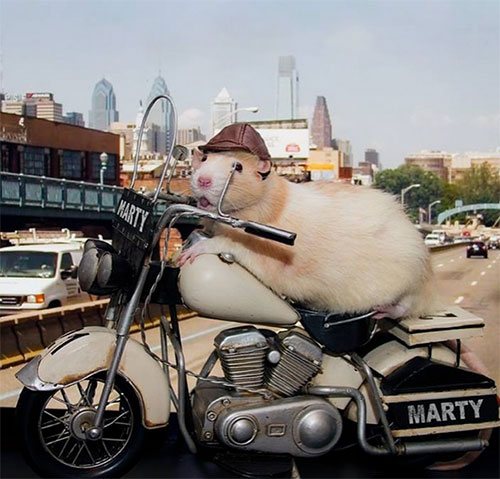 The most famous rat on the Internet!

So next time you're waiting in the subway and see one of these furry friends scurry across the platform, don't freak out! They won't hurt you. Gerbils, on the other hand... 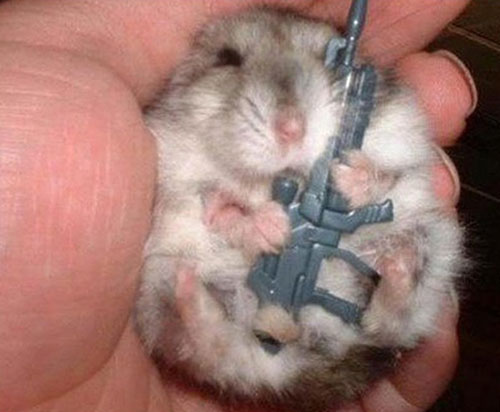