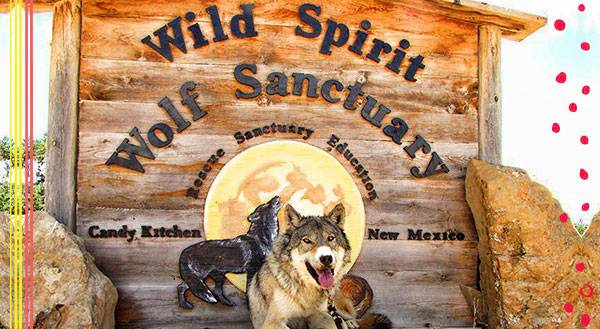 We’ve been patiently awaiting George R.R. Martin’s next installment of his fantasy series A Song of Ice and Fire, but that’s not the only worthy pursuit that’s been taking up his time. Martin made headlines last year when he ran a contest promising to award the three top donors to his charities their own custom death in his book series.

It totally worked, with the three largest donations each eclipsing the $20,000 mark. But where did the money go? Well, it turns out that even though the author brought dire wolves back to life in his books, he also has a soft spot in his heart for modern-day wolves. The Wild Spirit Wolf Sanctuary was one of the primary beneficiaries of Martin’s promotion. 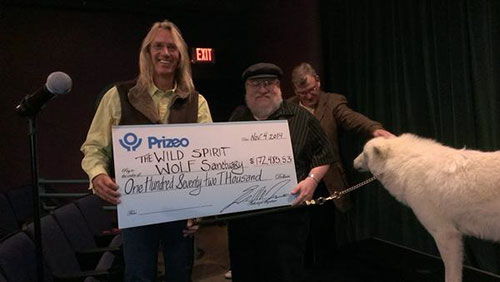 Martin and his wife, Parris, have been longtime supporters of Wild Spirit, which currently houses a total of 68 wolves and other canines, 10 of which are named after characters in Martin’s acclaimed series Game of Thrones (they’ve been aptly dubbed “The Westeros Pack”).

One 13-year-old Game of Thrones fan was so eager to be killed by the author, he wrote in donating £153 ($235) in hopes that a character named Jack could meet the same fate as his beloved heroes. Moved by the boy’s donation, Martin then donated $10,000 in his name to the UK Wolf Conservation Trust, but told him that it wouldn’t be fair to the people who had already won the coveted death prize. 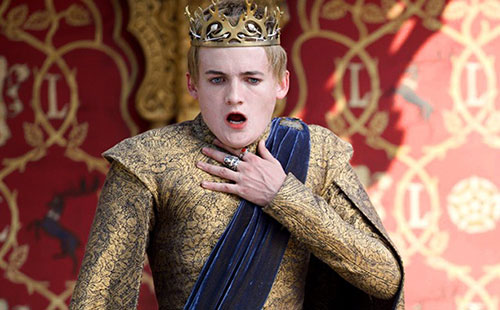 But Martin’s wolf-related charity doings don’t end with the Wild Spirit Sanctuary. He recently contributed $2.7 million to back an ambitious project by Santa Fe art collective Meow Wolf, a group specializing in “massive, immersive art experiences.” All this generosity is proof that Martin can bring tears to your eyes in ways other than just describing your favorite character’s demise. 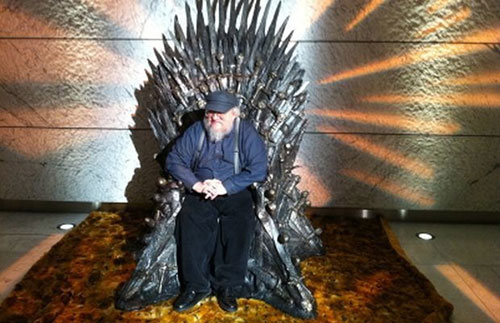 If you want to join the Martins in supporting Wild Spirit, for just $10 you can get an adoption certificate of any of the Westeros Pack signed by the author himself! A $100 donation gets you all ten, including Lady, Nymeria, Shaggydog, Summer, and Ghost. 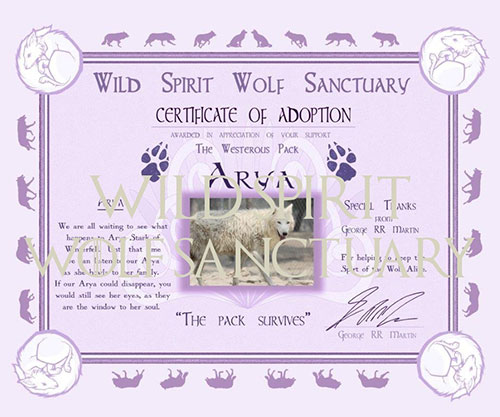