5 Ways Dolphins are the Most Helpful Mammals Alive 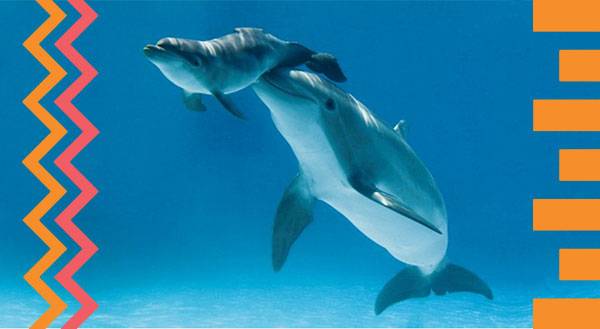 Everyone knows that dolphins are wicked smart. They're extremely social and even communicate amongst themselves. But they're also always available to lend a helping hand to humans and other species. Here are some of the ways. 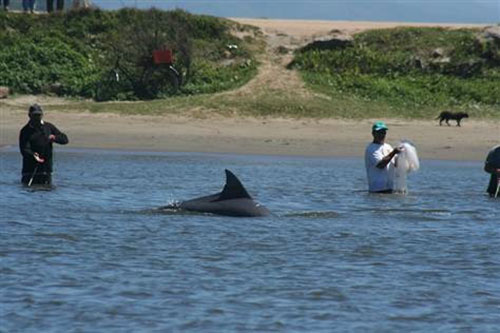 A group of bottlenose dolphins in Brazil actually trained themselves to alert nearby fishermen as to where to throw their nets. Super helpful to the local fish economy, super shady for the fish...

2. Dolphins Love to Save People 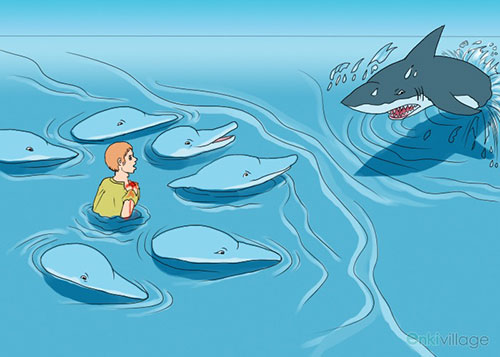 It's been reported time and time again that dolphins and humans have a special bond, probably because no one gets us like our flipper'd friends. And what's more, countless cases have been recorded of dolphins going out of their way to actually rescue distressed humans from the depths of the oceans, even saving them from sharks. 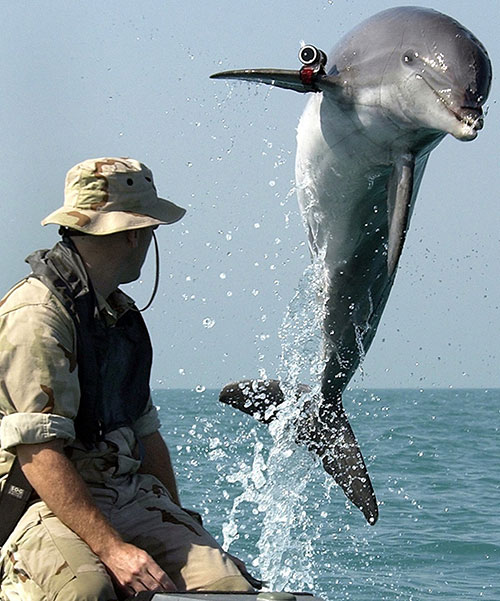 For over 50 years, the Navy has been utilizing dolphins for various wartime purposes including guarding military bases. Their advanced echolocation outperforms even the most up to date technology, making them better at sniffing out underwater mines than the dogs the Navy tried to get scuba-certified.

4. They Might Be Able to Detect Cancer in Humans 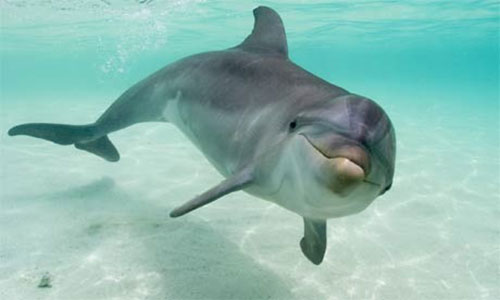 A few years ago, Patricia Stoops was on vacation when a dolphin seemed to attach itself to her. The trainer said that the dolphin "sensed something was wrong" with Stoops. Her lungs, where the dolphin had bumped into her, began to hurt immensely, so she went to the doctor who told her that she had lung cancer. Coincidence? Perhaps. But there have been eerily similar accounts posted all over the internet. Who needs an MRI when you can go swimming with dolphins?

5. They're Not Afraid to Ask For Help 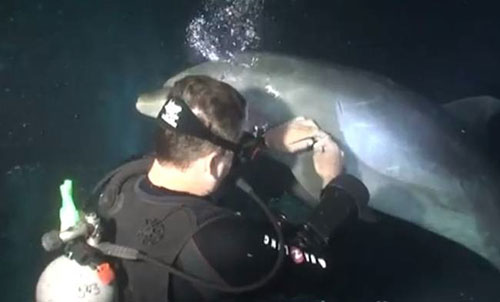 Aside from being smart enough to be super helpful to humans, they're also smart enough to reach out when they need some reciprocation. In Hawaii, a group of scuba divers was approached by a lone dolphin, who they soon discovered to be trapped in a fishing line. Luckily the dolphin was persistent, and the divers were able to help set it free.

We already loved dolphins, but knowing how smart and helpful they are makes us want to protect and care for them even more!