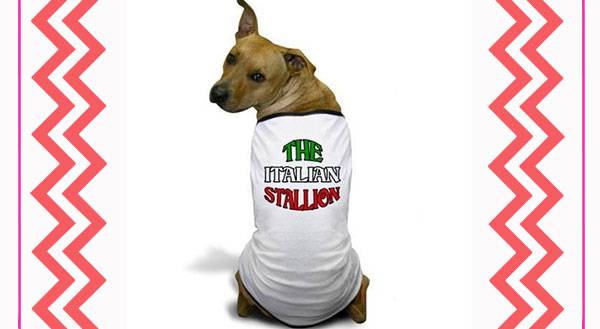 A recent announcement from the small Sicilian town of Mascalucia has offered a solution to Italy’s notorious stray animal problem: tax breaks for dog adoption. 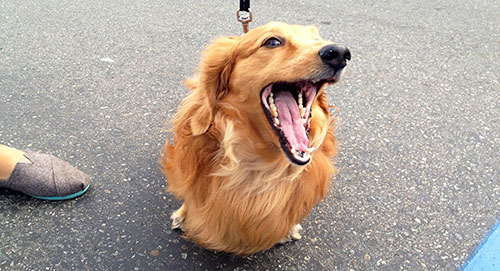 Similar proposals have been floated by Italian municipal governments in the past, but with 2.1 trillion other things to think about, lawmakers have mostly ignored them. However, there are an estimated 450,000 stray dogs in Italy, with the heaviest concentrations in poorer Southern regions like Sicily and Naples. It’s a problem that’s only going to continue to snowball if left unchecked. 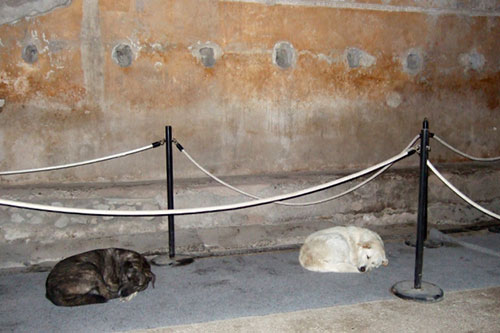 We’re hoping that Mascalucia’s enlightened policy encourages other towns and cities to do likewise. It offers a 50% discount on trash removal to new adopters for three full years after they adopt—a substantial savings on a necessary public utility. 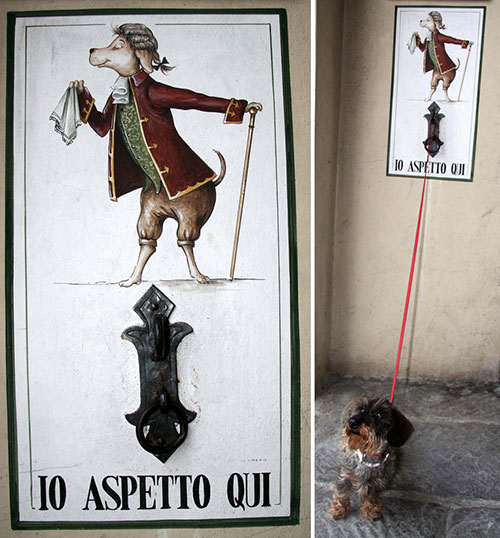 The incentives aren’t just appealing to prospective dog owners, though. Mascalucia spends an estimated €150,000 ($170,970) annually looking after stray animals, so they stand to recoup at least some of what they lose in fees.

Aside from all the obvious monetary benefits, one of the main goals is also to give as many stray dogs as possible loving forever homes. Over 55% of Italian households have at least one pet, so at this point, everyone should get in on the action! 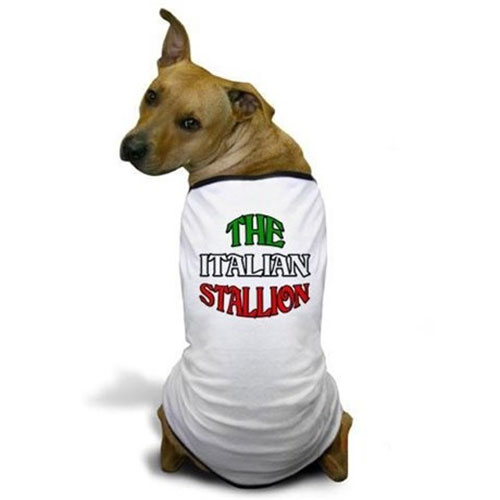 Only time will tell if the policy is a success, but implementing it is the first step. Shamed former Prime Minister and “bunga bunga” enthusiast Silvio Berlusconi had once attempted to appeal to voters by touting the idea of free vet care to those who want to adopt but don’t have the money. He cited his 29-year old girlfriend’s love for her own poodle, Dudu. The proposal fell silent amongst his ongoing bribery, defamation, abuse of office, and underage sex trials. 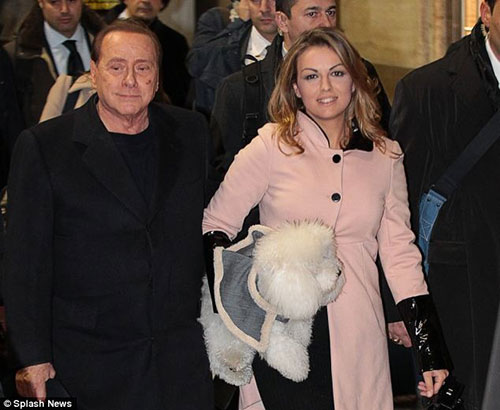 Fewer strays also means fewer animals that aren’t spayed or neutered, so we’re pretty sure Bob Barker would approve of this plan.

Check out this site devoted to Bob Barker fan art (who even knew there was such a thing?) 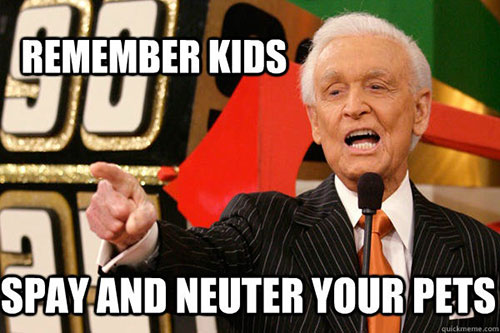