In These Locales, Animals Rule 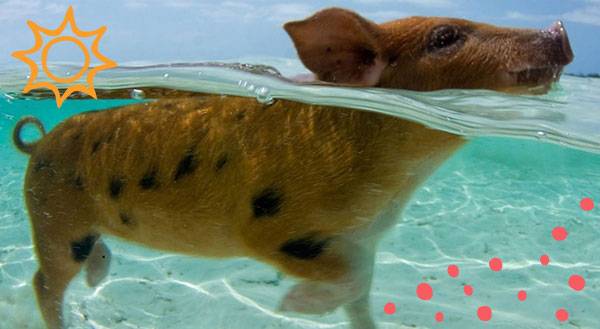 The existence of islands populated entirely by animals seems like something out of a storybook. (Animal Farm ring a bell, anyone?) But there are actually some real places where animals rule.

Here are 9 locales that have been completely overrun by wild animals: 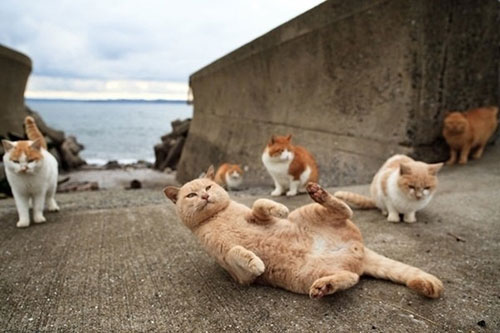 This island is just one of several in Japan that's teeming with cats. There are only 15 human residents of Aoshima... and hundreds of cats. The villagers, most of whom are elderly, have to physically shoo cats out of the way when they want to open their front doors. It's the perfect place to settle down if you have a life-long fear of mice! 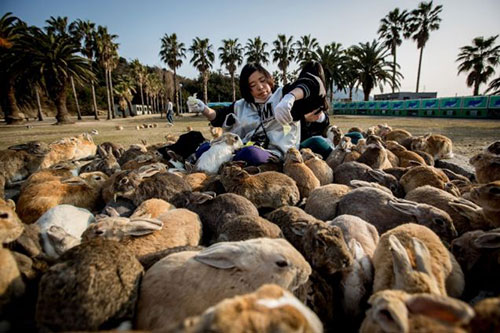 This Japanese vacation spot was previously used as a poison gas facility during World War II and the secret island was completely removed from maps. Some people think that the rabbits are descended from escaped lab rabbits... and without any predators on the island, have thrived and multiplied! They should think about renaming this place Easter Island. 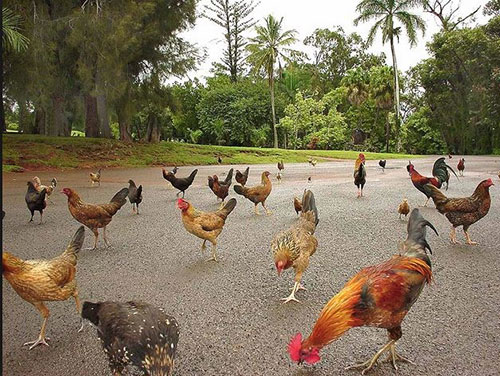 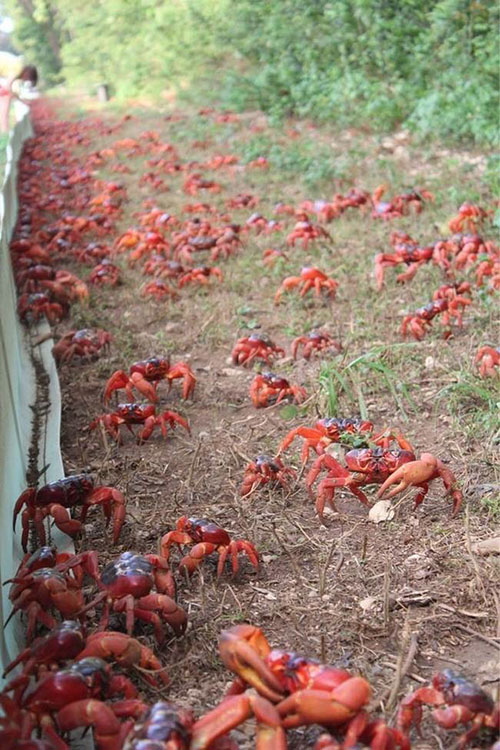 You'd think that an island named after everyone's favorite holiday might be filled with candy cane forests and overrun with reindeer. But instead—it's crabs! Every December, millions of red crabs migrate to this island to breed. Surely the locals would prefer a lump of coal for Christmas instead. 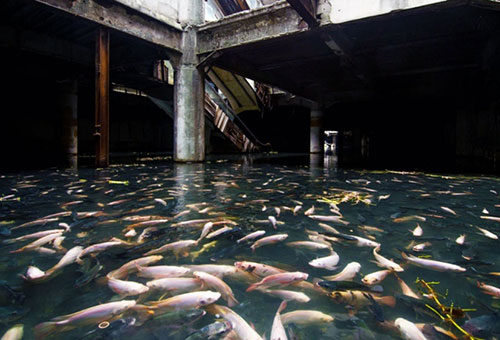 After this shopping mall was abandoned in 1997, the building quickly filled with water. To prevent mosquitos from breeding in the area, the locals added koi fish to the pools. The fish started reproducing and soon took over the pseudo-aquarium. Don't you think FishMall could be a worthy successor to SkyMall? 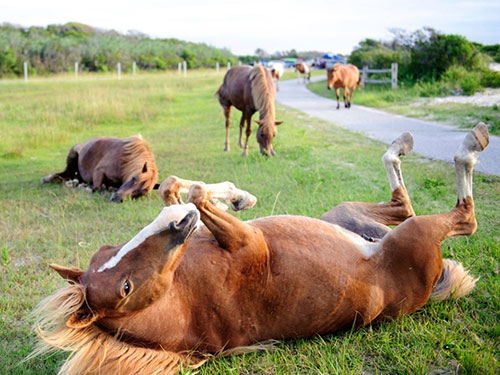 Located off the coast of the Delmarva Peninsula, this U.S. Island is home to a vast herd of wild ponies that have been roaming the land for the past 400 years. Many people believe that the horses were refugees from a Spanish Galleon shipwreck during colonial times. 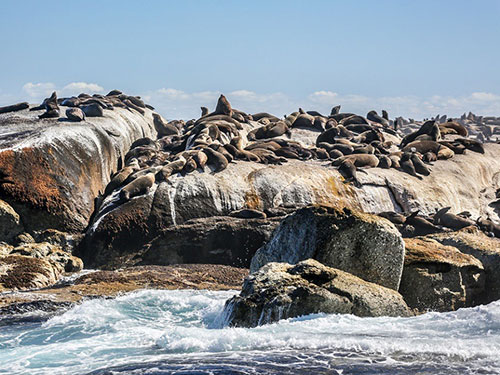 Over 50,000 seals inhabit this small island in South Africa. Unfortunately, great white sharks also live in the waters nearby. This means that Seal Island is often featured on Animal Planet's Shark Week, as the sharks constantly are trying to chow down on the island's namesakes. 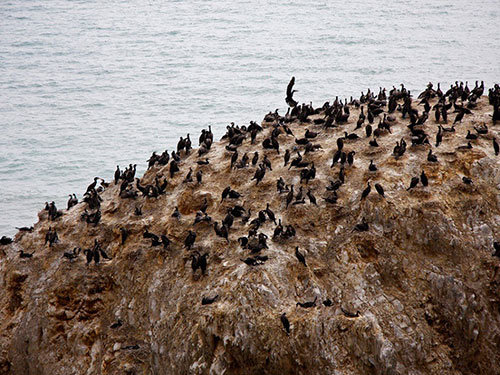 Every year during mating season, Bird Island in the Indian Ocean becomes home to over 100,000 birds. Several different types of fowl migrate to this island, including cormorants, seagulls, and sandpipers. Thankfully, nobody lives there. #birdpoop 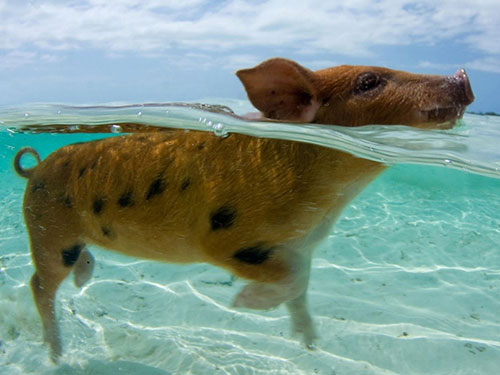 Located in the Bahamas, this island is inhabited by swimming pigs. One popular legend suggests the pigs survived a shipwreck and swam to shore to make the island their home. Now, tourists especially love to come to this island because the wild pigs will swim right up to their boats!

These animal islands (and abandoned shopping mall) give us a pretty clear view of what it would be like if humans weren't around to mess things up. Now if only there were an island full of puppies that never grew up!