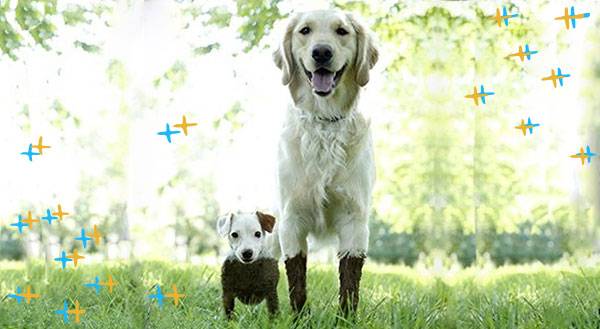 Now that the snow is finally melting, dogs all over the country are running to the nearest mud puddle for a long-awaited chance to splash, frolic, and roll in that liquid dirt.

Here are 13 dogs that just had the time of their lives rolling around in the mud: 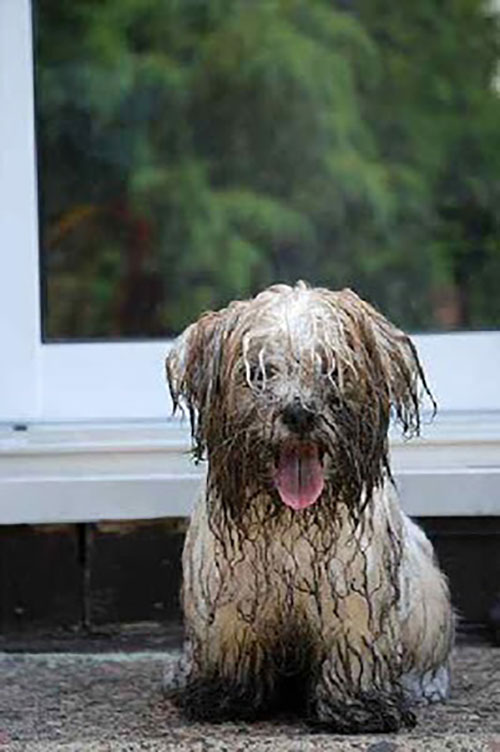 You don't need to be able to see his eyes to know how happy this little guy is. 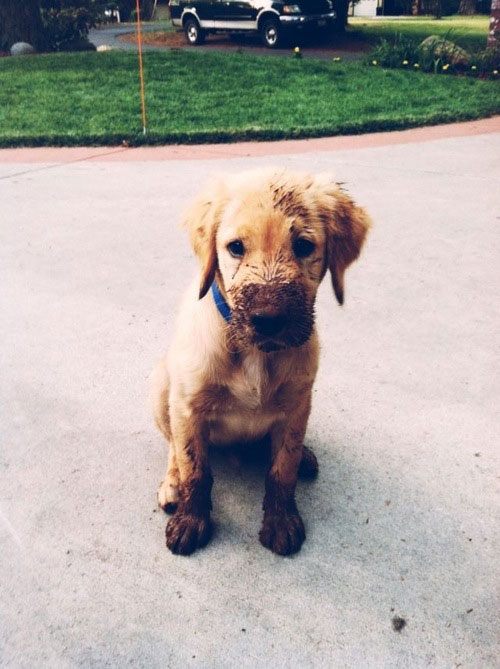 Someone just got in trouble for finding her first mud puddle! 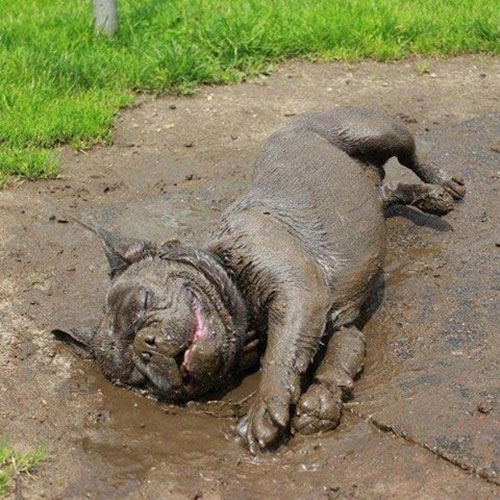 This dog is proof that there's something behind all those mud baths that sell at spas. 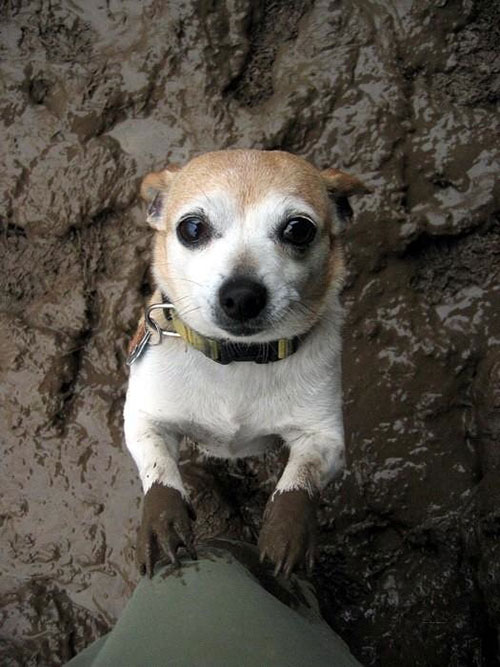 Just wait till those adorable paws get all over your kitchen floors. 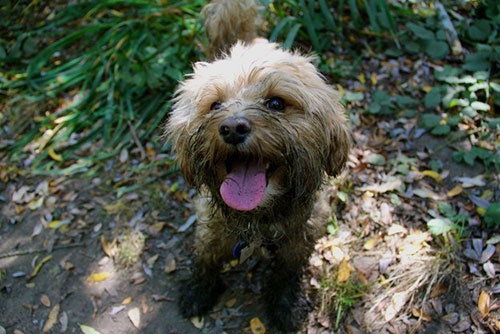 Who's a good boy who just found a pile of dirt? 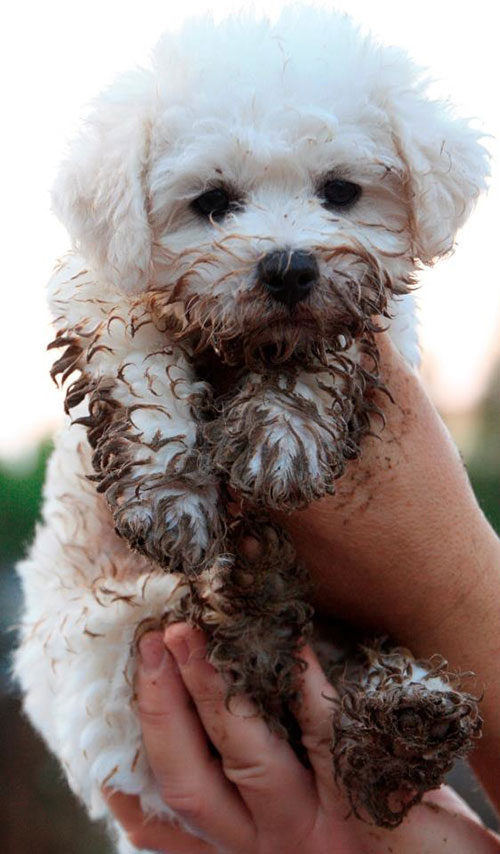 This sweetheart looks like she just broke into Willy Wonka's factory.

7. Don't Let His Cuteness Distract You... 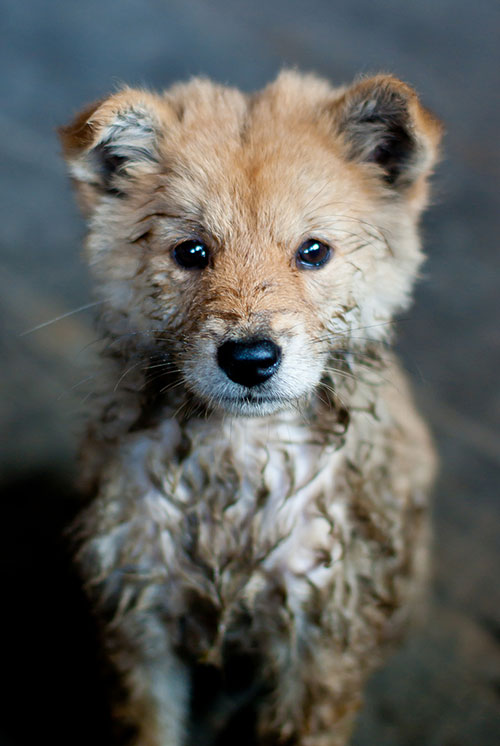 He's about to jump into your arms and bring you down into the mud with him! 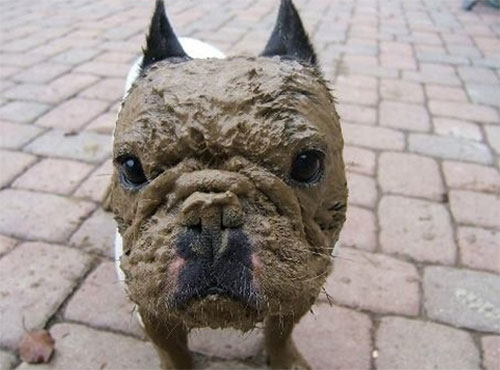 What? It's just one of those fancy mud facials... but free. 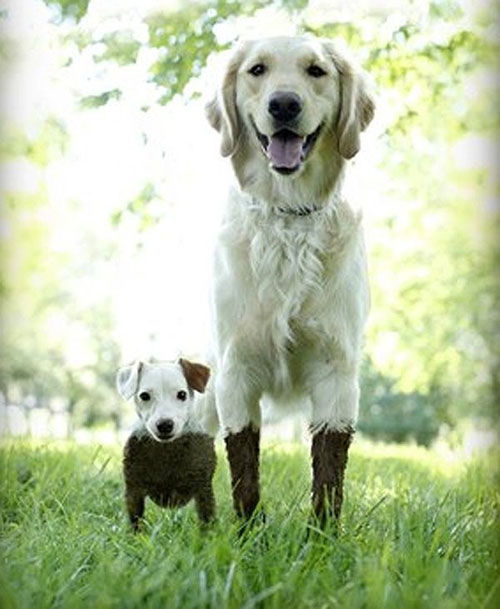 The mud puddle was HOW deep? 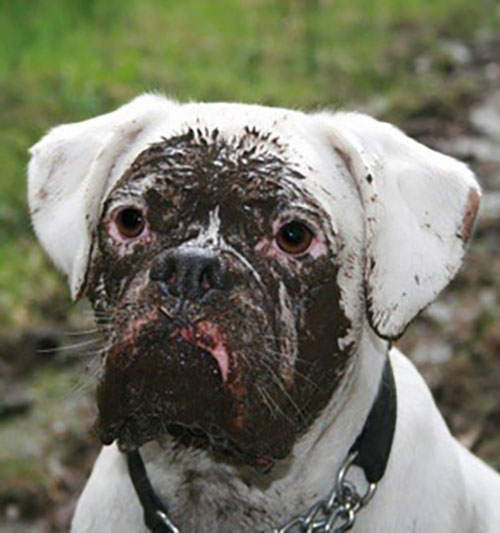 A muddy mug that only a dog groomer could love. 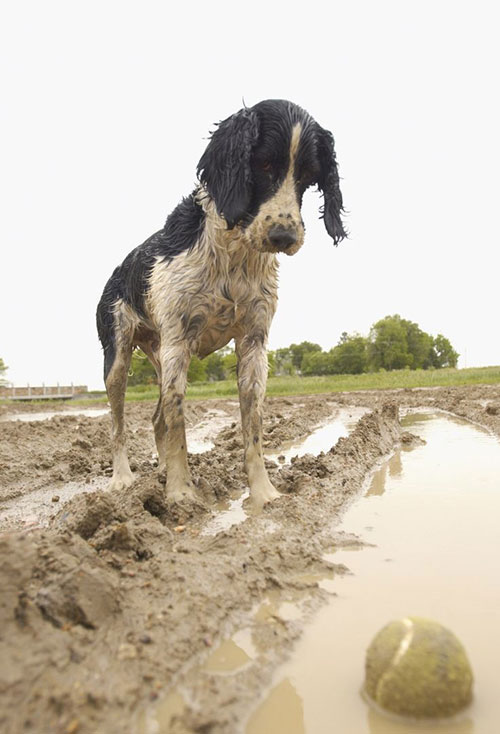 Hiding in that puddle won't save you, tennis ball. 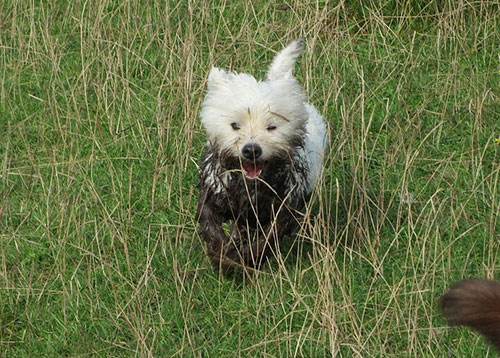 Is there any greater joy then running around in the grass after a long winter? 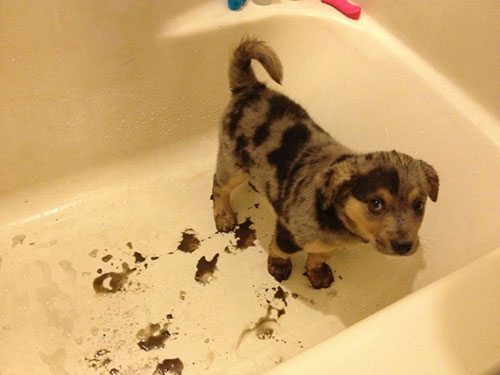 The verdict on this pup is... guilty! Just look at all those prints.

If your canine friend comes home covered in mud, don't be angry! They're just expressing delight at being able to enjoy the great outdoors. And let's be real, if you didn't have to clean up after yourself, wouldn't you be jumping in mud puddles too?