Collegiate Cuties: The 7 Most Adorable Mascots in College Sports 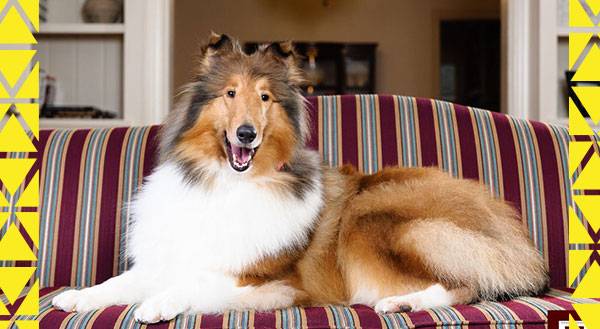 As March Madness has shown us, college sports are dominated by animal mascots. Only a few colleges, though, have actual REAL LIVE ANIMALS to drum up school spirit.

Check out these 7 adorable mascots that are excellent at cheering for their favorite teams: 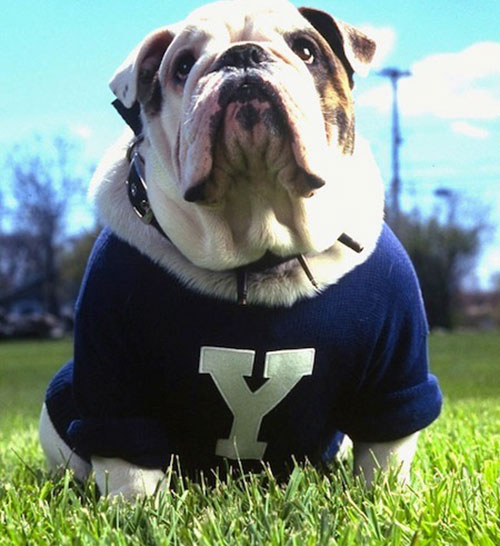 This attractive bulldog sure lives up to his name! The original Handsome Dan, who was purchased in 1889, is believed to be the first live mascot in American history. Each handsome Dan is chosen for his ability to handle large crowds, marching bands, and children, and must have a hatred for Harvard's school colors. The current Handsome Dan is the 17th dog in the position. 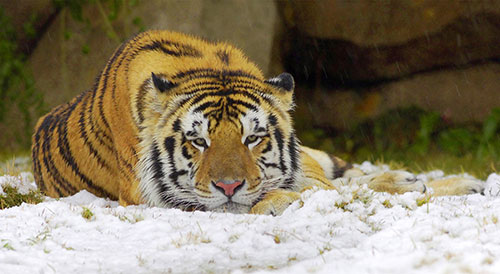 LSU has had a live tiger mascot since 1936, when students paid 25 cents each to purchase the cat from the Little Rock Zoo. Many activists (including us) are against his captivity, but Mike VI is housed in a $3 million, 15,000 square foot on-campus habitat, and is beloved by thousands of students. 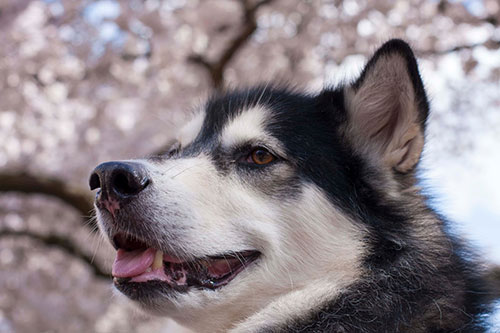 Even though Washington's mascot is technically a Husky, this Alaskan Malamute is so adorable that nobody seems to care that he's the wrong breed. Dubs is so popular that he even has his own blog and Facebook page with nearly 13,000 followers! 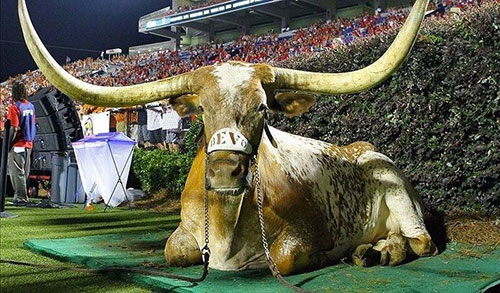 There's arguably no bigger icon in Texas than Bevo XIV. This longhorn's got celebrity friends like Matthew McConaughey, and he even attended President George W. Bush's inauguration ceremony in 2005. He'll also pose for pictures with students at their commencement ceremonies. 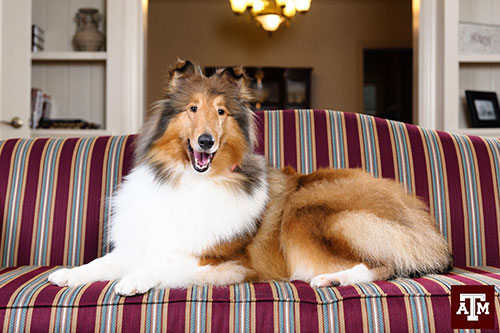 Although she doesn't begin her duties as school mascot until May 2015, Reveille IX is already the queen of Texas A&M. According to school tradition, if she barks during class, it means she's bored and the professor should dismiss the class. And if she decides to sleep on a cadet's bed, the cadet has to sleep on the floor or find another place to sleep. This girl always gets what she wants. 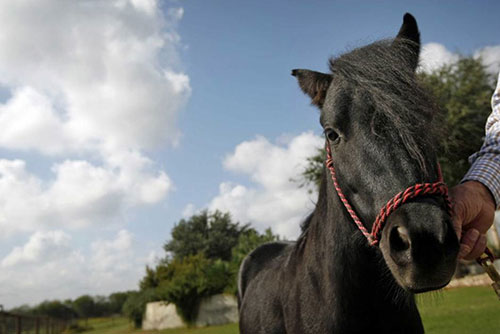 This black Shetland pony was rescued from castration and introduced as SMU's mascot in 2011. When he's not representing his school, Peruna IX runs freely in a secret location off campus. But when he's on duty, he's one of the most energetic and vocal mascots in college sports. 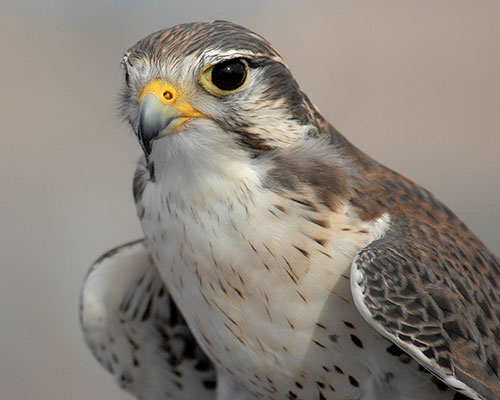 This female white phase gyrfalcon, named Aurora, is the awesome and majestic mascot of the Air Force's collegiate team. She can be seen soaring through the air at up to 80 miles per hour during football games. She is an extremely rare bird, as only one percent of gyrfalcons develop this distinguished white color.

Whether you're a sports nut or just an animal lover, there's no denying that these animal mascots are all-star players.