9 Animal Actors With Better Careers than Most Human Actors

by Freak 4 My Pet
Mar 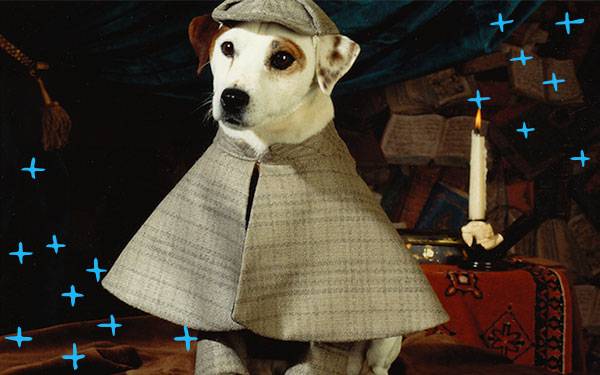 …but these following animal actors straight up deserve an award. They’ve all appeared in multiple roles, making them versatile A-list stars.

Here are 9 of our favorite animal actors who are more than one trick ponies: 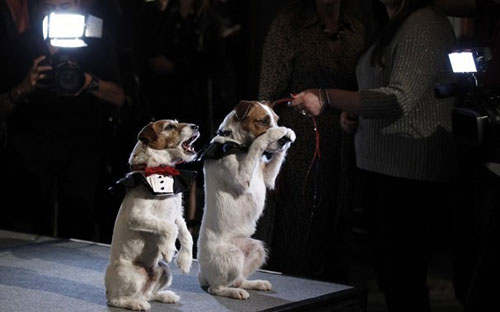 This father/son duo took turns playing Eddie, prime-time’s favorite dog on the long-running sitcom Frasier. In the midst of the show’s run, they starred in the Frankie Muniz tearjerker My Dog Skip. How many human actors have been able to juggle the worlds of TV and film so effortlessly? 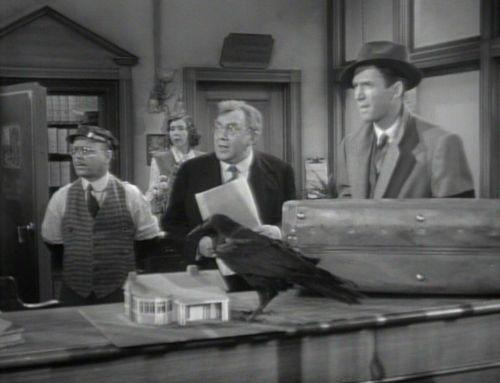 Throughout his illustrious career in Hollywood, Jimmy has worn a number of different hats (or should we say feathers?) This bird has appeared in more than 1,000 feature films from the 1930s through the 1950s. You might know him best as Uncle Billy’s pet bird in It’s A Wonderful Life and as the crow that landed on the Scarecrow in The Wizard of Oz. This bird is the Meryl Streep of wildlife! 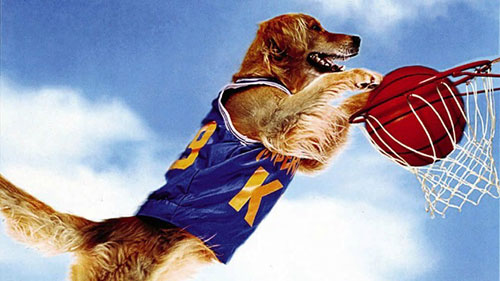 You may know him best as the title character in the still-thriving Air Bud franchise. But before this famous pooch was hitting rebounds, he was hitting the town with Danny Tanner and his girls on Full House. From 1989 to 1995, the golden retriever played Comet on the beloved ABC sitcom. Have mercy! 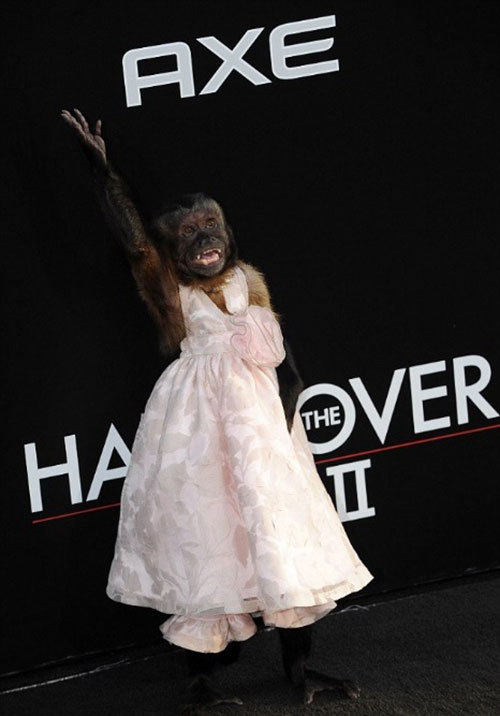 This monkey has done it all. She’s worked in a vet’s office, tortured Ben Stiller on several occasions, and has even been in a violent car chase with Zach Galifianakis. Over the past several years, Crystal has become a Hollywood staple with her roles in Night at the Museum, The Hangover, and NBC’s Animal Practice. Who knows what amazing situations this crazy capuchin will find herself in next? 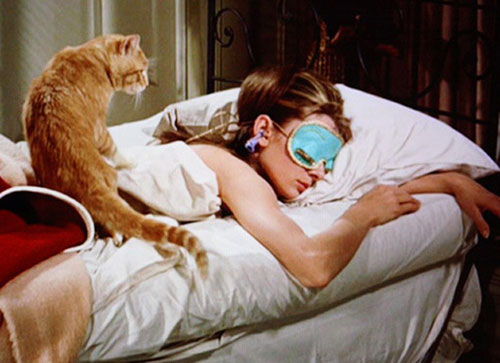 Audrey Hepburn may have referred to this male marmalade tabby cat as a “poor slob” in Breakfast at Tiffany’s, but in reality, Orangey was a star! In addition to bumping elbows with Holly Golightly in that beloved film, Orangey also appeared in the classic flick The Incredible Shrinking Man, and even played the title character in the screwball comedy Rhubarb. Who’s the poor slob now, Audrey? 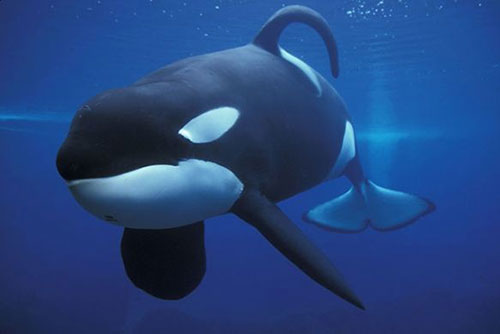 Before he was raking in the big bucks and enjoying the high life as the star of the Free Willy trilogy, Keiko appeared on the short-lived telenovela Quinceañera. Don’t judge. Even Oscar winners Julianne Moore and George Clooney got their starts on soap operas. 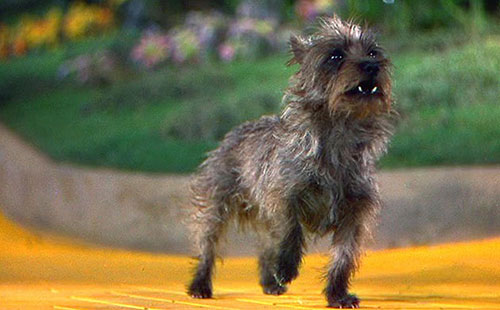 He played Judy Garland’s BFF in the beloved Wizard of Oz, but fear not, this dog was no one-hit wonder! He also appeared in 16 other films, including the 1934 film Bright Eyes where he played Shirley Temple’s dog, Rags. Terry was the biggest dog in show biz because he did all his own stunts! 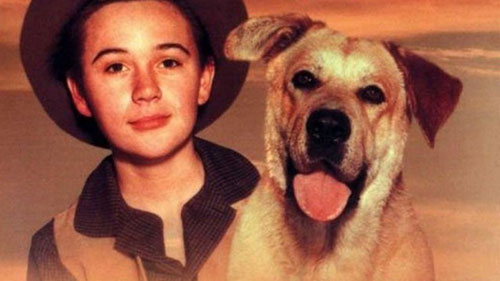 This trusty pooch, a Labrador Retriever/Mastiff mix, made everyone cry when he starred in Old Yeller. This dog isn’t all drama, though. Spike was a regular on The Mickey Mouse Club! 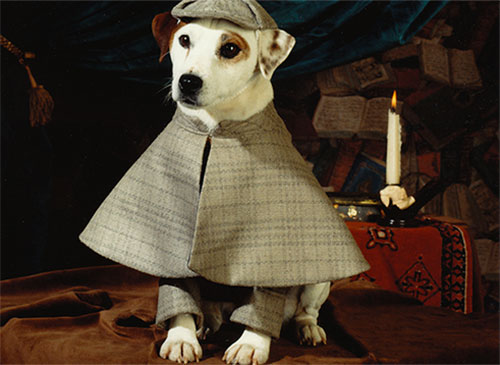 Not only did Soccer teach kids about classic literature on the PBS show Wishbone, he also starred as the spokes dog for such companies as Nike Athletics and Mighty Dog Food. This dog is a Renaissance pup in every sense of the term!

Now that we know about these acting animals, we wouldn’t be surprised to find animal waiters popping up in restaurants in the Big Apple and Hollywood!