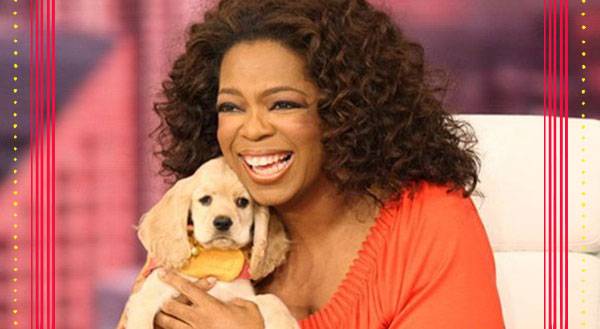 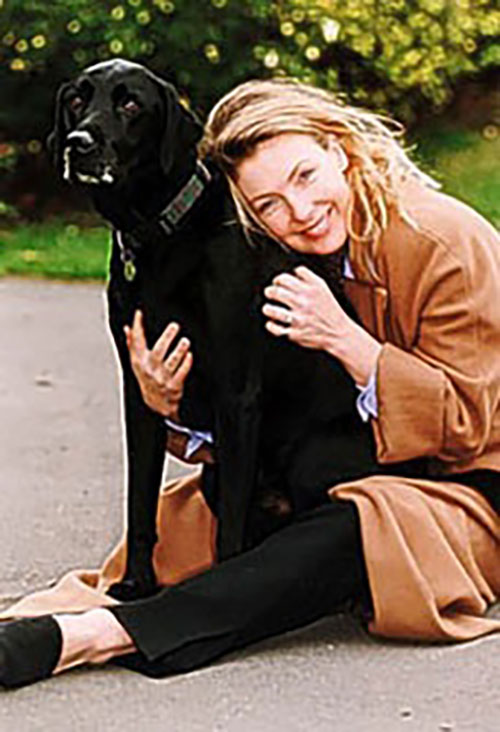 Drake started from the bottom and so did Jasper. This Labrador-Doberman was rescued from the Battersea Dog’s Home by English brewery heiress Diana Myburgh. After Myburgh’s death, Jasper inherited $100,000 from her. Myburgh’s son-in-law Sir Benjamin Slade invested the money in the stock market and Jasper’s wealth tripled! The pup has his own private chef and prefers to dine on tripe. 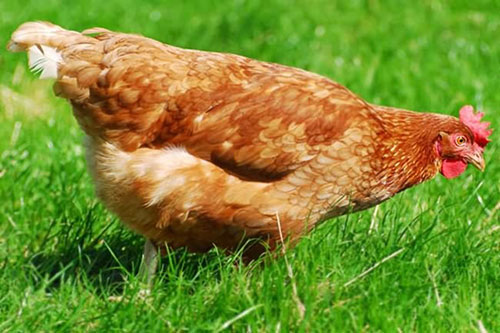 After textbook magnate Miles Blackwell died, his family expected to inherit his vast fortune. Little did they know, their patriarch actually left most of his money to his beloved pet chicken, Gigoo. In total, Gigoo inherited $14 million from his eccentric owner. 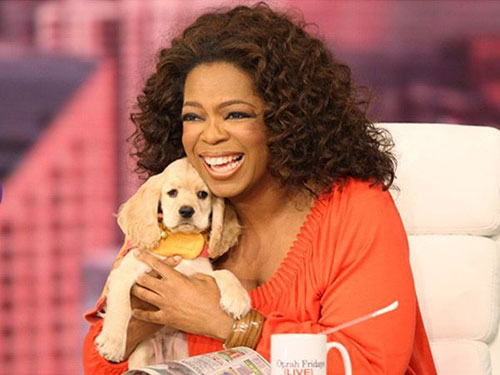 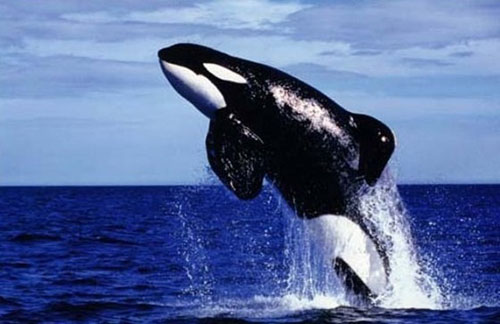 Now that he has all the money in the world, it looks like Free Willy is free to do whatever he wants. Keiko, who portrayed the famous whale in the film trilogy, has a net worth of $36 million. Props to Keiko for being the only animal on the list who actually worked for his money! 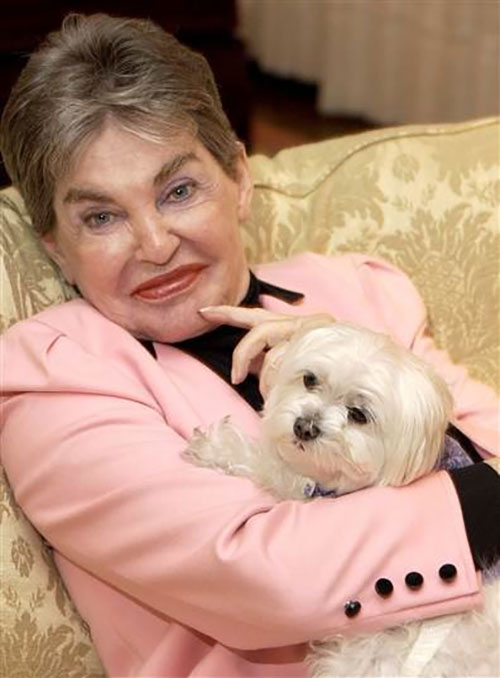 Leona Helmsley certainly had the last laugh before she passed away in 2007. The widow of hotel operator Harry Helmsley disinherited her two grandchildren and instead chose to leave $12 million dollars to Trouble. This earned Helmsley the nickname “The Queen of Mean.” 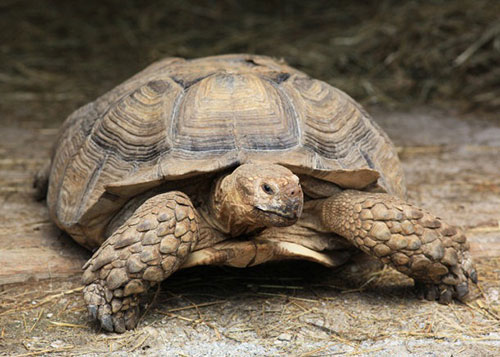 Silverstone was famous for walking across the lawn at the Grand Prix on race day. The tortoise, who is over fifty, is the beneficiary of Christina Foyle, the famous bookseller. After Foyle’s death, Silverstone inherited £100,000 and moved in with Foyle’s housekeeper. 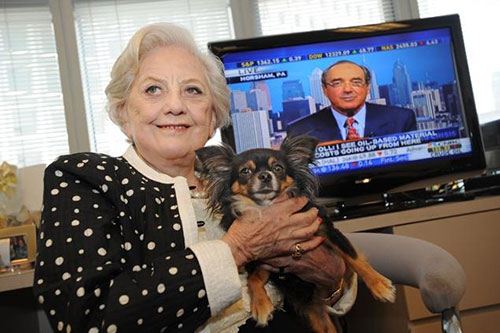 Muriel Siebert, New York’s First Lady of Finance, willed $100,000 to her Chihuahua, Monster Girl, when she passed away in 2013. Monster Girl wasn’t the only lucky dog—Siebert also left millions of dollars to help pets in need. 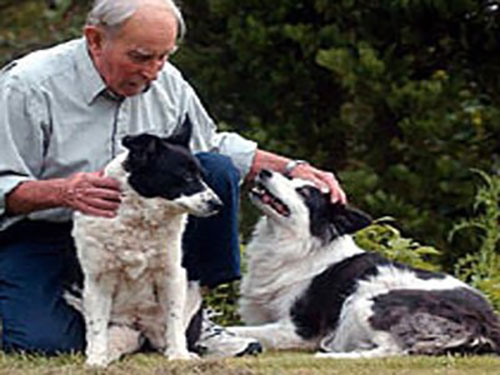 How many pets do you know with their own house? Following the death of their owner, British recluse Nora Hardwell, collies Kate and Tina inherited not only her home, but also $1 million. These dogs are now enjoying the finer things in life under the care of Hardwell’s gardener, Henry Escott, who got the shaft with only an $8,000 inheritance. 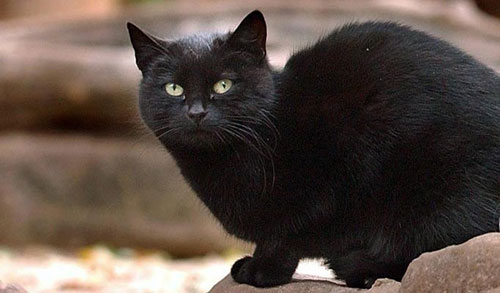 According to the Guinness Book of World Records, Blackie is the richest cat in the world. When his eccentric owner Ben Rae passed away, he left Blackie everything he owned—including a cool $25 million.

After seeing these wealthy pets, it looks like there’s a new 1%--occupied completely by cute and cuddly animals.