These Exotic Pets are a "Thing" 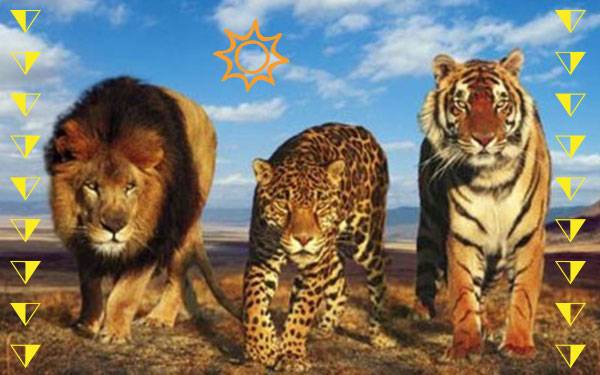 Sure, everyone dreams of being an eccentric billionaire with a menagerie of exotic animals. But in reality, it’s not safe or humane to keep exotic animals cooped up in a house. Just ask Melanie Griffith about those pet lions.

If you’re still hankering for a wild best friend, we’ve found some alternative pets to keep you company. 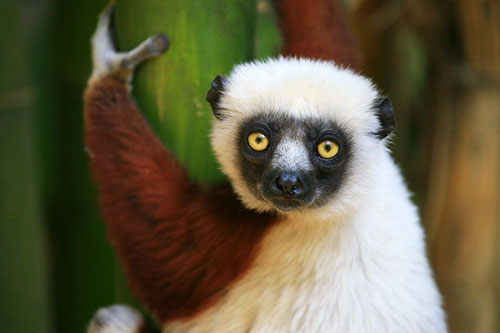 Hollywood makes it seem like primates are the “it” accessory for the rich and famous. In reality, primates require a lot of attention. They’re basically very hairy toddlers.  They’re aggressive, too.  In the 1950s, pet lovers could order mail-order monkeys from the backs of magazines: 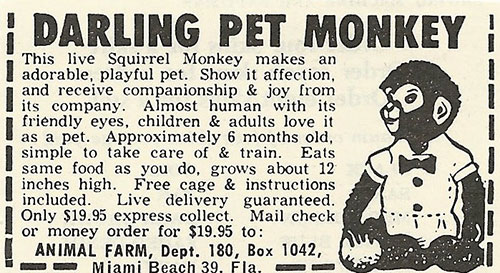 But several got their faces clawed off while they were trying to put sailor suits on their new best friend. Don’t let this happen to you! 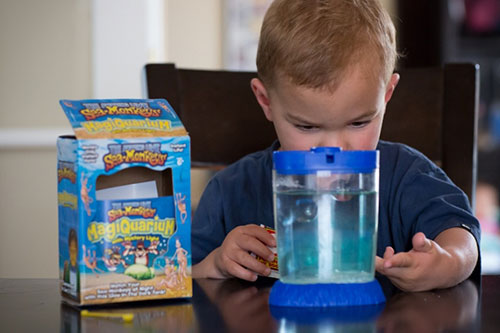 Sea Monkeys were also advertised in the back of magazines—and since they’re actually shrimp, they pose no threat to your face! 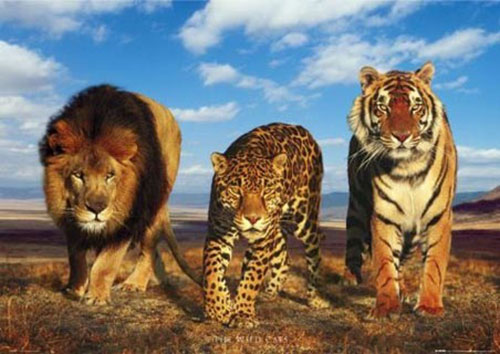 Josephine Baker used to walk her pet leopard on a leash. While it seems like being a companion to one of the most sophisticated singers of the 1920s might be a dream job, we’re pretty sure that her leopard would have preferred a life of hunting in the jungle.

The Alternative: A House Cat 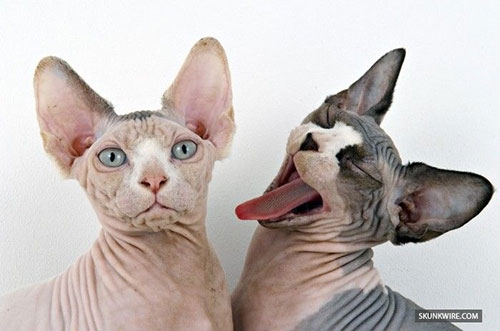 They hunt, pounce, and play… just like their bigger cousins. If you need your cat to be a conversation piece, adopt a hairless one! 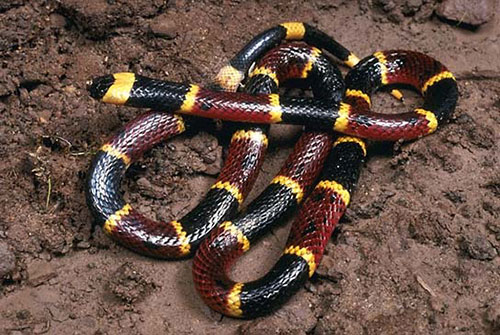 Did you hear about the San Diego woman that found a boa constrictor in her office building’s toilet? You might think that your scaly pet would never strike out, but you can’t predict what a snake might do when it feels threatened. Women should not be afraid to sit on a toilet because you wanted a “killer” pet.

The Alternative: A Friendly Snake 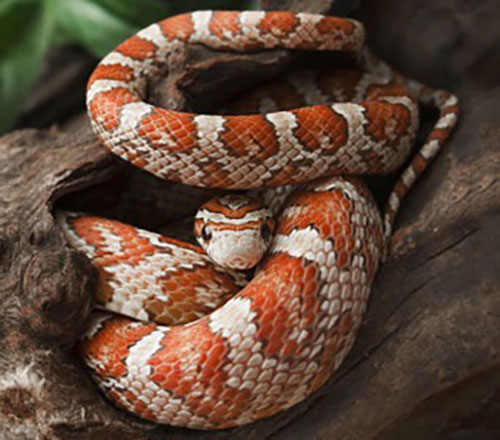 Get yourself a small, non-venomous snake. Or if you still want something with some bite, try a tarantula. They’re still venomous, but not lethal. 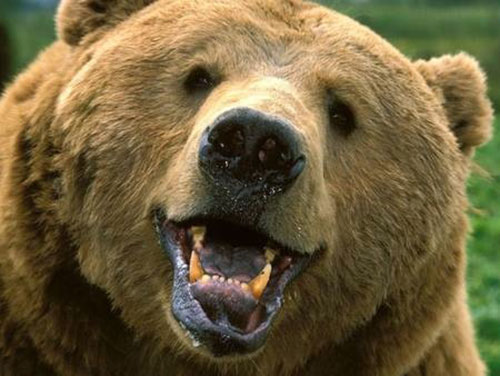 Bears are pretty cute, but they can kill you with one swipe of their giant paw. While some circus acts claim to have trained bears, the circus is so… last century.

The Alternative: A Teddy Bear 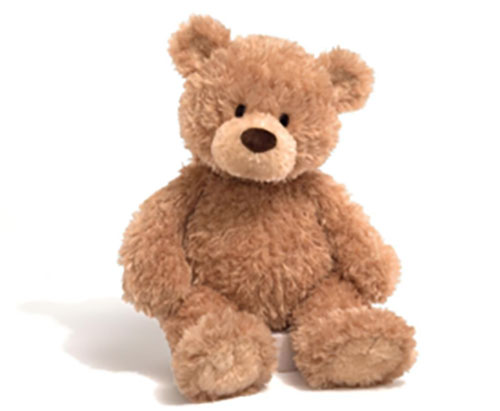 Because owning a bear as a pet was only ever an attempt to get that Teddy Ruxpin your parents never bought you. 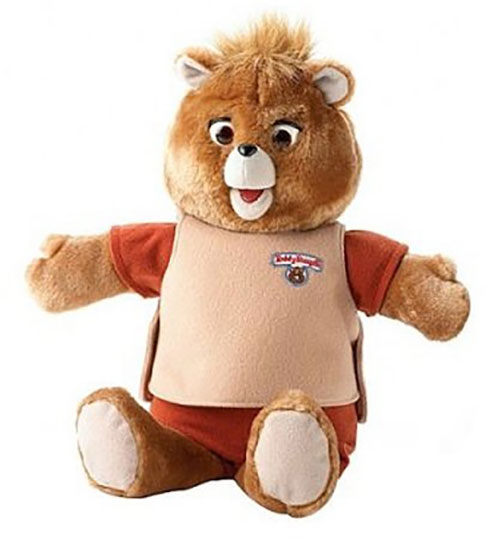 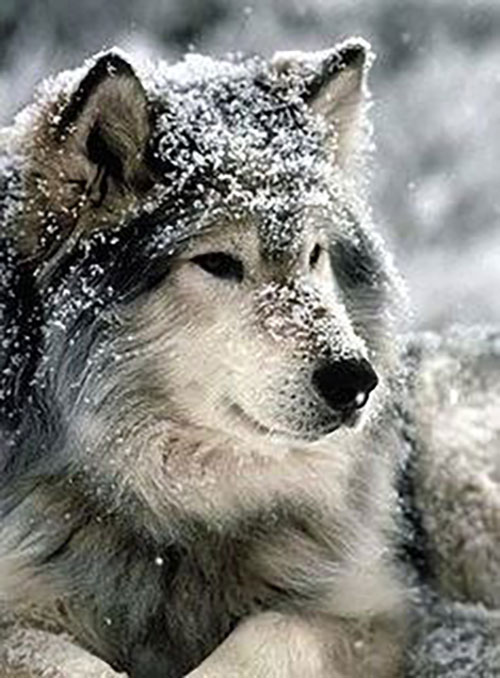 Wolves and coyotes are cute, especially when they’re puppies. But in reality, they’re more dangerous than the average dog. These wild creatures are hunters and are capable of killing a full-grown moose! Leave them to their pack and let them roam free to howl at the moon.

The Alternative: A Domesticated Dog 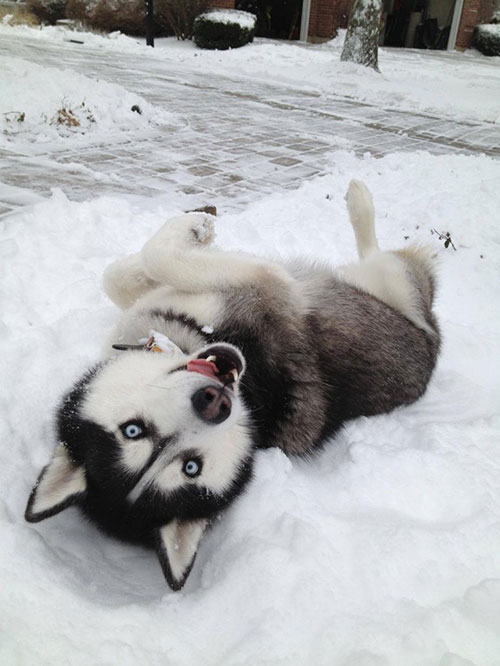 Some breeds, like the Siberian Husky and the Northern Inuit Dog, look just like wolves—but they’re much more amenable to getting their bellies rubbed. 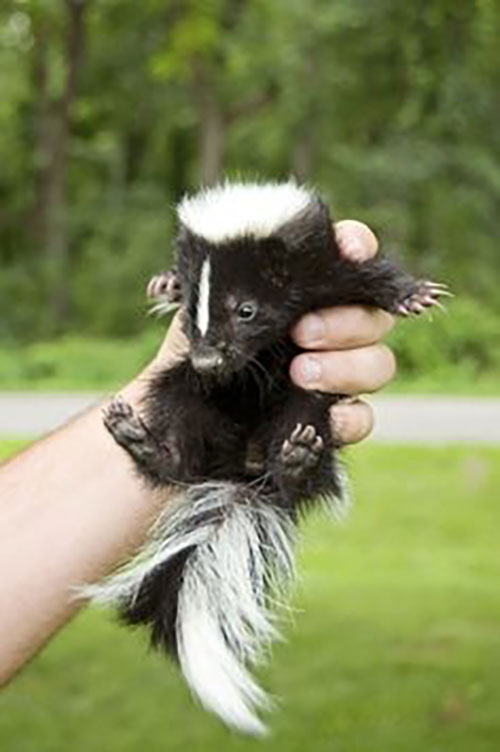 Skunks are becoming popular pets because they’re cute, intelligent, and can be litter box trained! But to deal with that pesky smell, skunk owners surgically remove their scent glands before bringing them home. If an animal needs to be surgically altered to live with humans, it should stay in the wild.

The Alternative: A Ferret 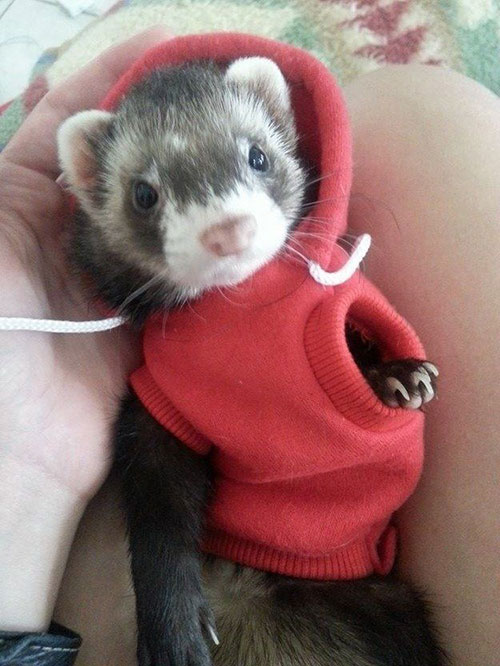 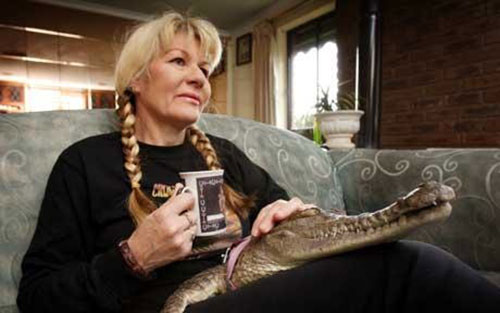 In Australia, more and more people are raising crocodiles and alligators to be house pets. But these reptiles, which eat frozen birds and rodents, still have powerful jaws that most people wouldn’t want to come in contact with.

The Alternative: A Bearded Dragon 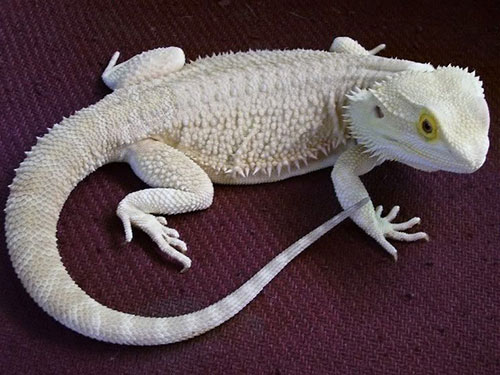 Still cold-blooded and scaly, lizards like this Bearded Dragon, are more economical than a bigger reptile that could chomp your hand off.

Still dreaming of owning an exotic animal? Consider pulling a Matt Damon and buying a zoo. For the rest of us, let’s focus on caring for the pets that really need us and let those wild animals stay wild. 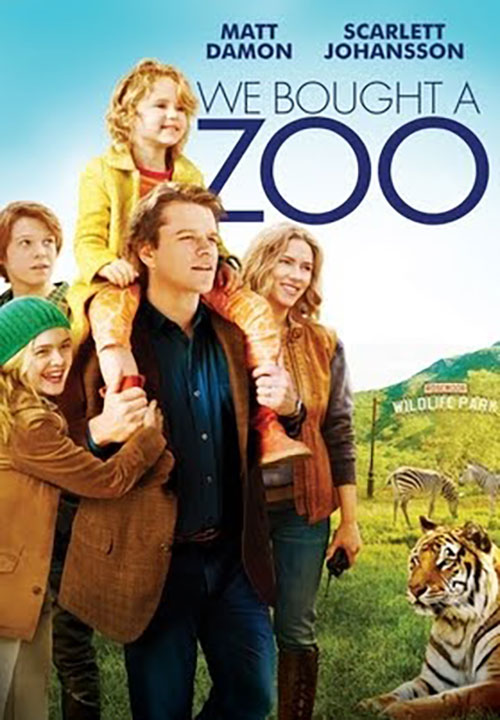