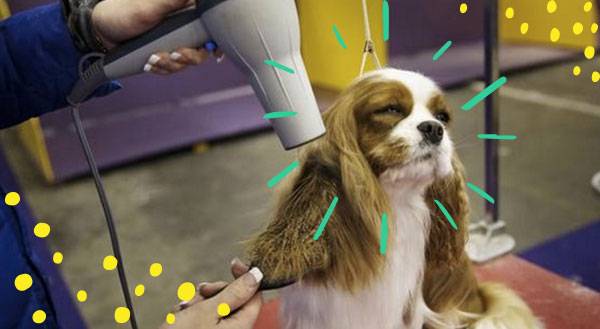 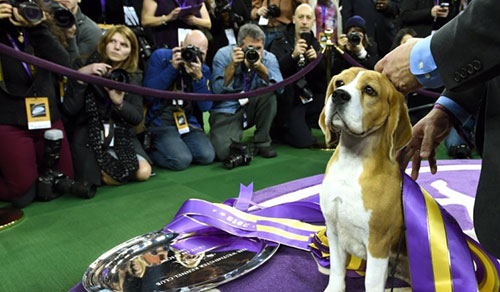 The adorable Miss P will now to retire to Florida, where she will breed. (What happened to having it all, ladies?) CNN reports that there’s already been an influx of new interest in the breed that they’re calling BEAGLEMANIA.

Many people were shocked when Miss P beat out the audience favorite, Swagger the Old English sheepdog: 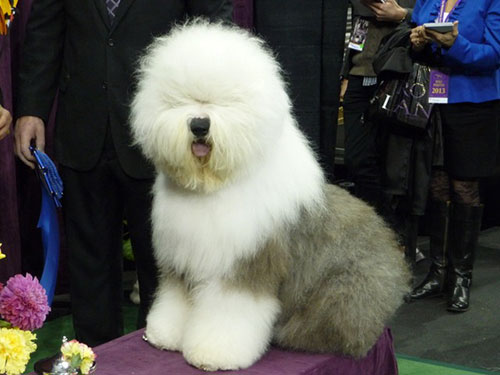 We just assume that the 90-pound dog lost the title because he couldn’t see what he was doing! 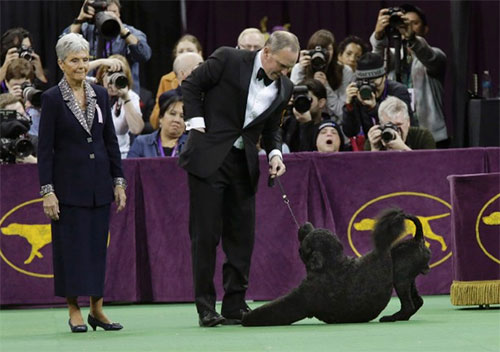 Rocket, the winner of the “Toy” group, is a Shih Tzu co-owned by Patty Hearst, the infamous kidnapped heiress and bank robber: 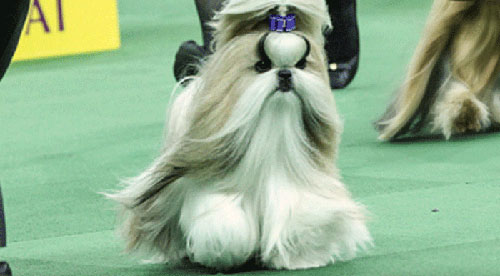 Patty Hearst is done with the Symbionese Liberation Army, and has been working with dogs for the last 10 years. 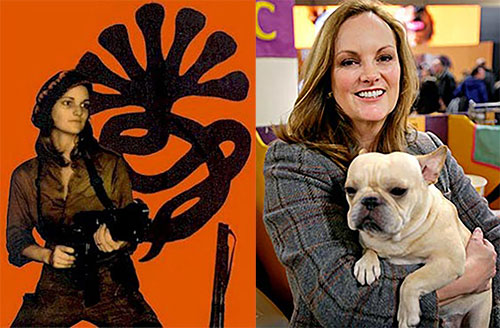 This basset hound took good care of his ears backstage: 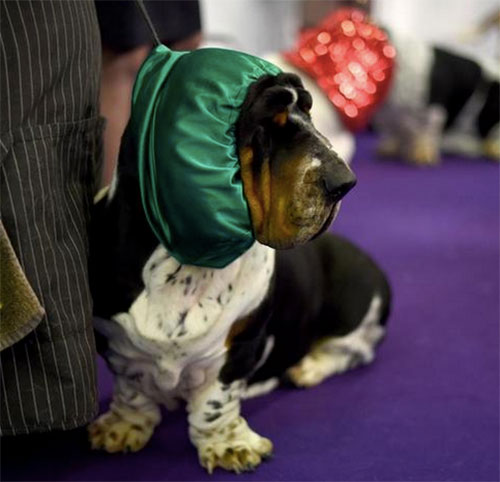 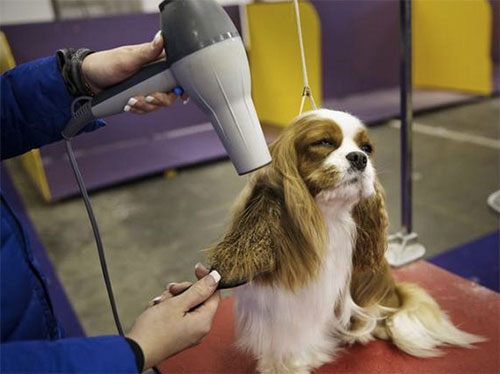 And it’s always a hoot when the Komondor shows up: 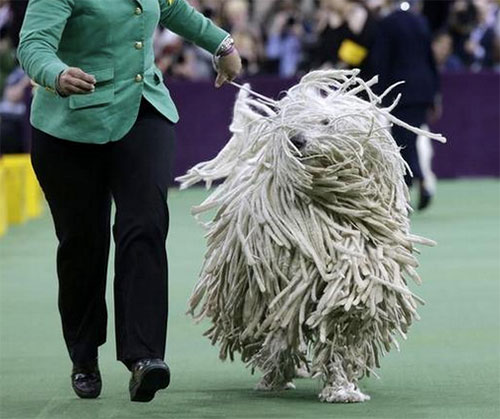 Now that the Westminster Kennel Club Dog Show has passed us by, you can go back to regularly screening Best in Show till next year’s competition. 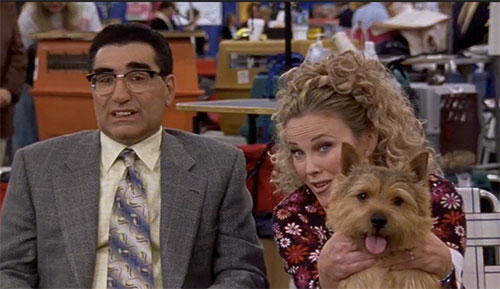