9 Potter Pets You Wish You Could Have in Real Life 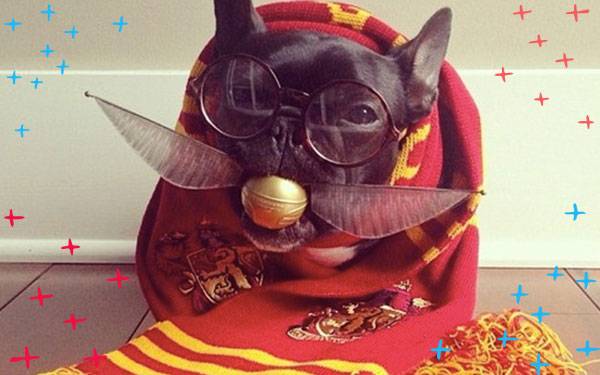 J.K. Rowling does not approve of fans naming their pets after Harry Potter villains.

When a fan tweeted the famous author a photo of her new puppy, Bellatrix Lestrange, J.K. Rowling responded:

While we’re still reeling over the fact that Ms. Rowling STILL hasn’t replied to any of our tweets, we can’t help but think about other pets that have been inspired by the Potter-verse.

Here are some of our favorite Hairy Pawters.

1. Three Heads are Better Than One 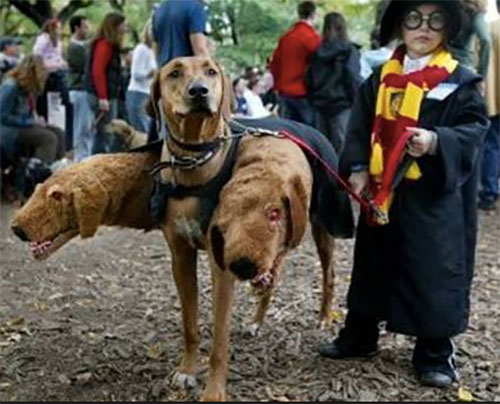 This proud pup turns heads as Fluffy, Hagrid’s three-headed dog.  According to the book, he’s descended from Cerberus, the hellhound of the Underworld. 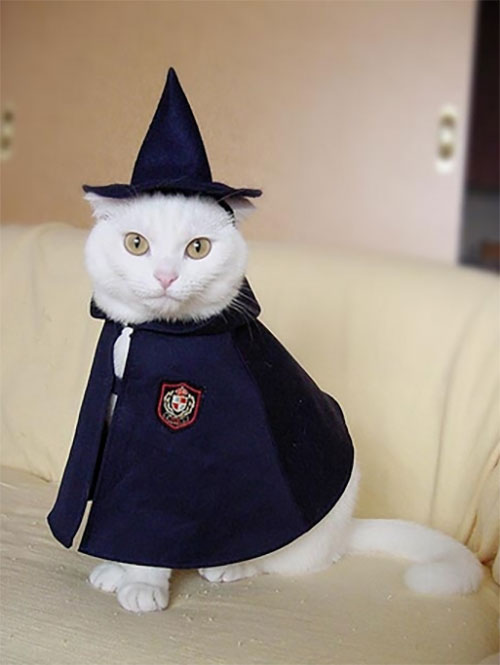 And now Professor McGonagall will turn herself back into a human… oh wait, someone just dangled a feather in front of her face.  She’ll be busy for a while. 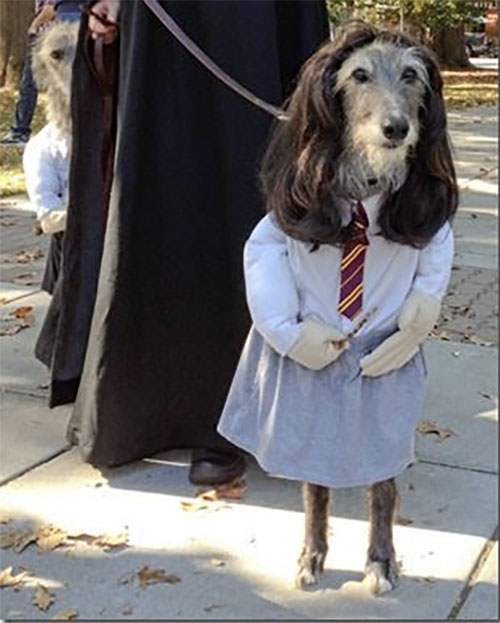 It looks like Hermione accidently put some fur into her Polyjuice Potion again. 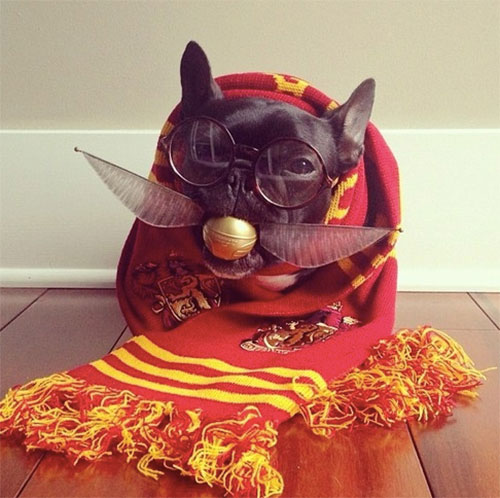 Quidditch is basically a complicated game of fetch on broomsticks. 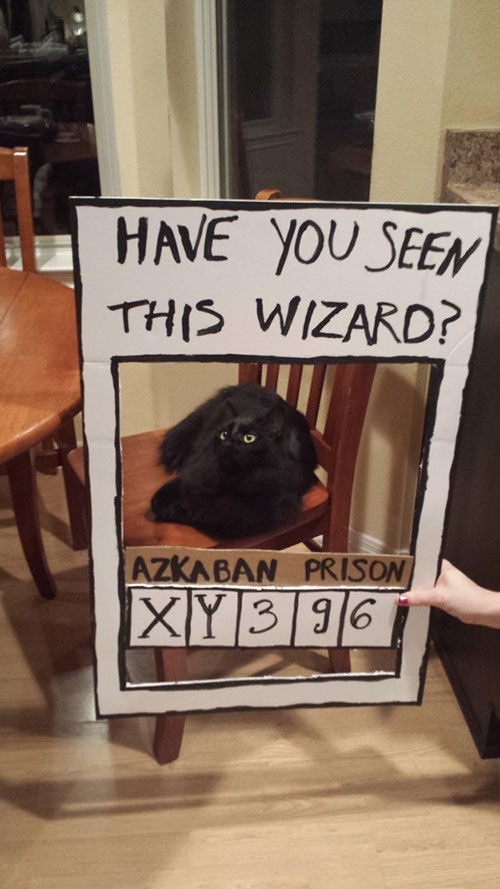 There’s a prisoner on the loose!  And he’s looking for someone to pet him and give him kisses! 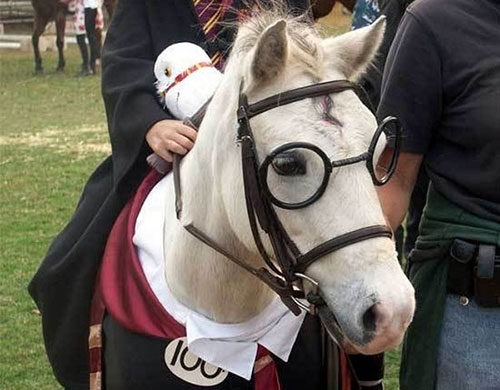 Give all the points to Gryffindor!  This student isn’t horsing around! 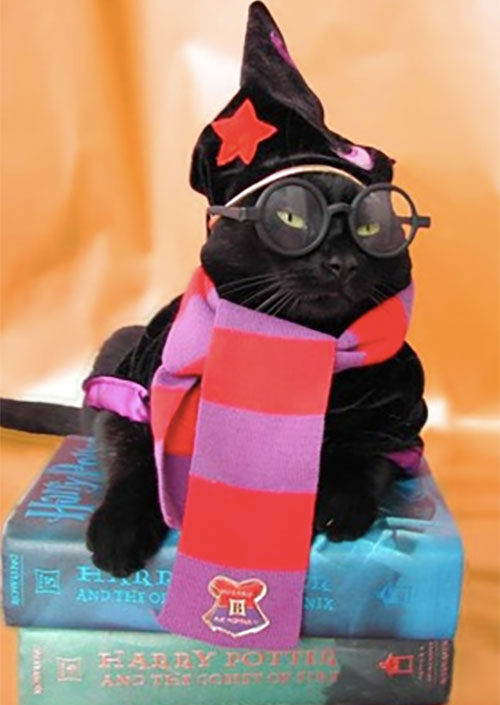 The Sorting Hat put you into Slytherin?  What a CATastrophe! 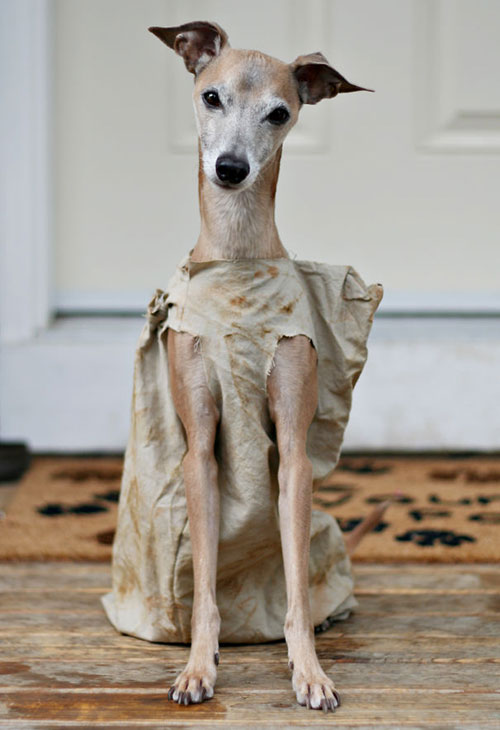 This might look like a dog in a dirty pillowcase, but really it’s Dobby, the house elf. 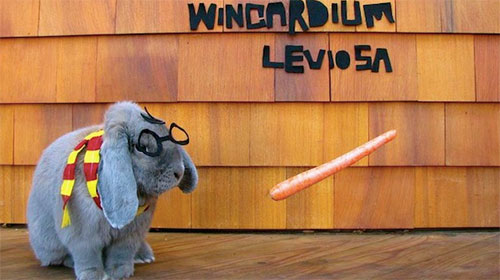 J.K. Rowling hasn’t tweeted about animals dressing up as her characters yet, but we’d think she’d be charmed by their cuteness! (Granted, none of these pets are dressed up like He Who Must Not Be Named!)