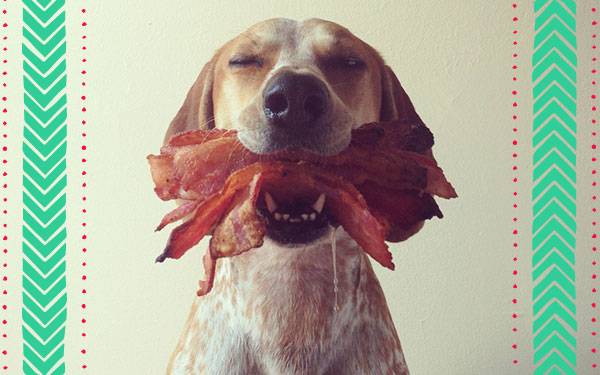 In this Instagram age, pets are under more and more pressure to stay fit and trim.  How’s that picture of your cat in a pirate costume supposed to go viral if he can’t even fit into his costume?

Luckily, even the strictest of dieters are allowed to have a cheat day every once in a while.

Here are 11 animals who are taking their cheat days very seriously:

1. Sprinkles Have No Calories, Right? 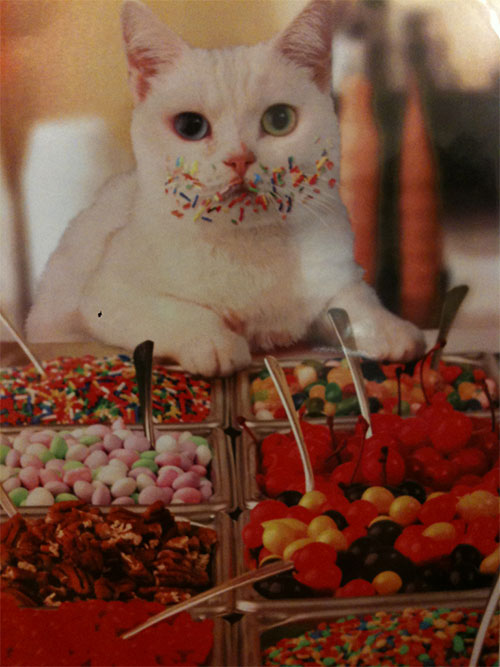 When you’re eating frozen yogurt, everyone knows you can load up on toppings without guilt. 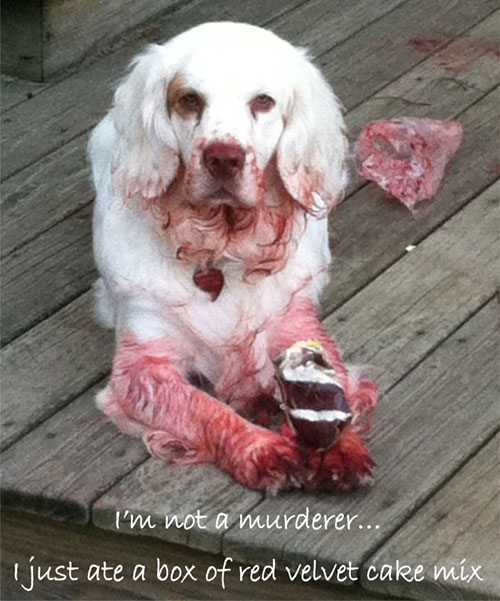 Like you’ve never found yourself inexplicably covered in cake after a night of binge watching Lifetime movies. 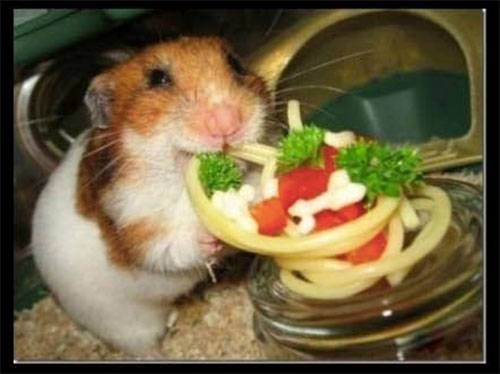 There are vegetables in that pasta.  As far as he’s concerned, that makes it a health food. 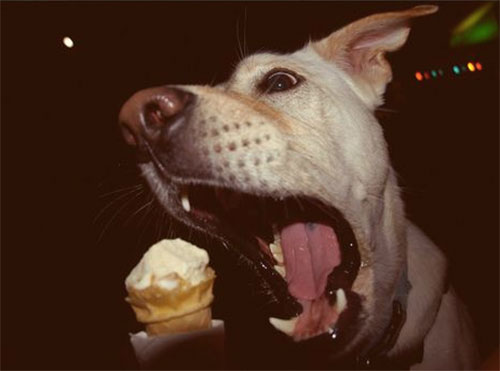 Slow down, buddy, you don’t want to get brain freeze! 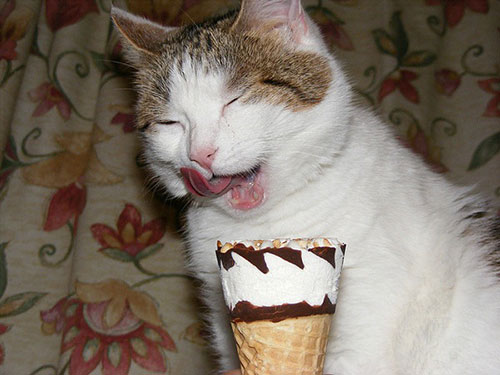 This kitty, however, is clearly an ice cream pro and knows to savor every last lick. 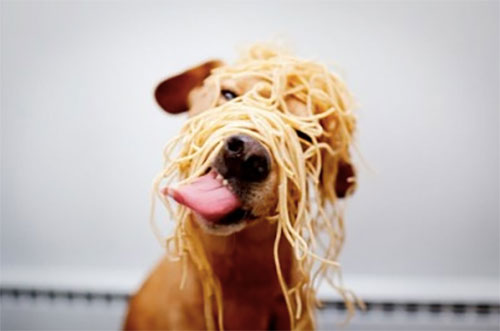 It’s been so long since this dog has had carbs… he doesn’t even know how to eat them anymore. 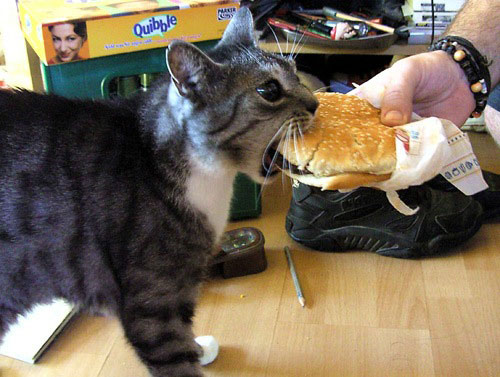 This cat always thought that nothing was better than Fancy Feast… until she had her first burger. 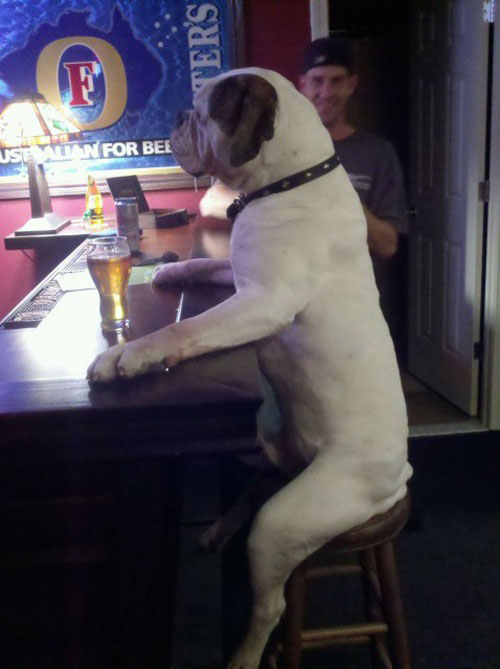 Rover’s been trying to drink low calorie, gluten free beer, but it just isn’t the same. 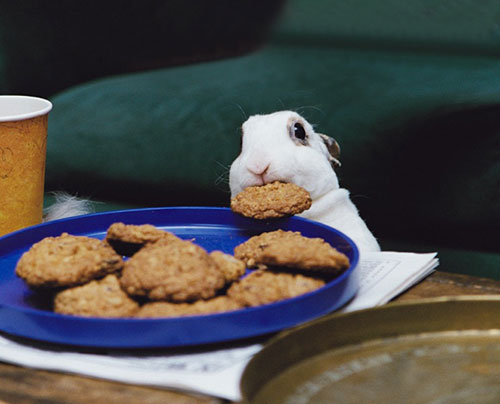 10. A Possum Breaks Into a Bakery… 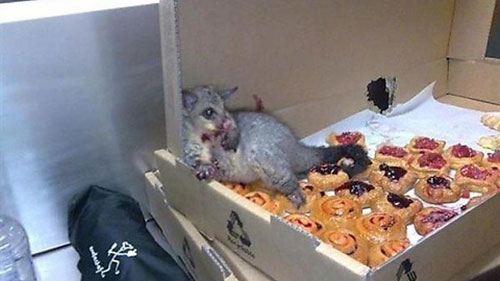 And is enjoying the most adorable sugar coma ever. 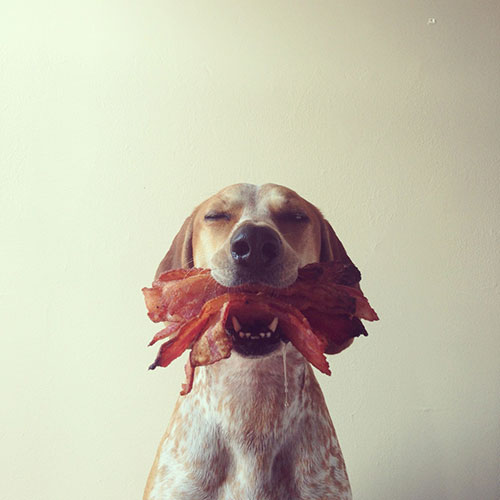 This dog isn’t putting up with any of that imitation bacon stuff.  He’s only interested in the real deal.

So let your pets indulge occasionally.  It’s the least you can do, considering they have to watch you eat delicious human food all day long.