The Greatest Show on Earth is FINALLY Truly Great - Here's Why 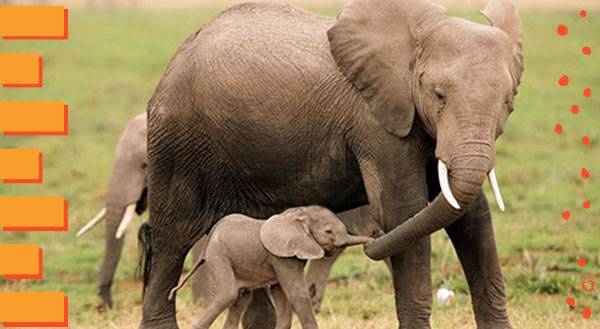 The circus is supposed to be a magical event full of acrobats and fire-eaters and wonder! 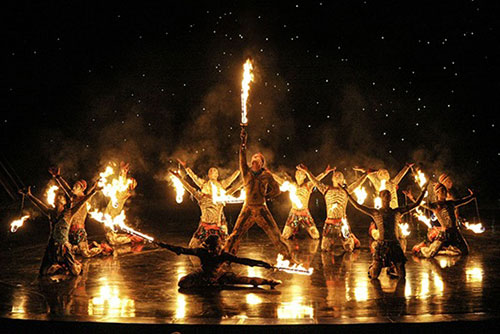 But beneath the surface of showmanship and pizazz is a dark side that Ringling Brothers has been trying to hide for decades. According to PETA, the performing elephants are severely abused and mistreated: 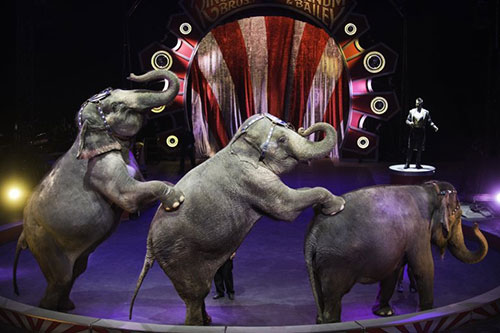 That's why we're thrilled that Ringling Brothers has announced that it will phase all elephants out of their shows by 2018.
While the company still has a long way to go (they plan to keep tigers, camels, lions, horses, and dogs in the show), this is still a positive step forward for animal rights.
Here are 5 reasons to celebrate the end of Ringling Brothers' performing elephants: 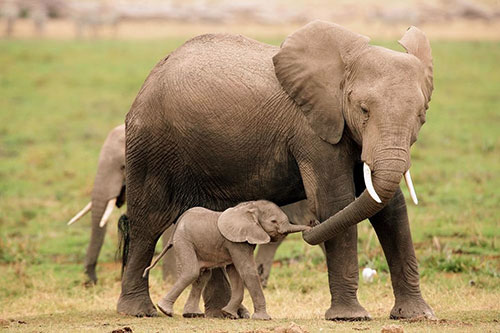 Throughout the entirety of their careers in the circus, elephants spend most of their time traveling long distances in cramped box cars. They eat, sleep, and even go to the bathroom there. Worst of all, these environments are not climate controlled, meaning these elephants are forced to put up with extremely uncomfortable temperatures. Would you like to be stuck in a hot, cramped boxed with elephant pee wafting through the air? Not so much. 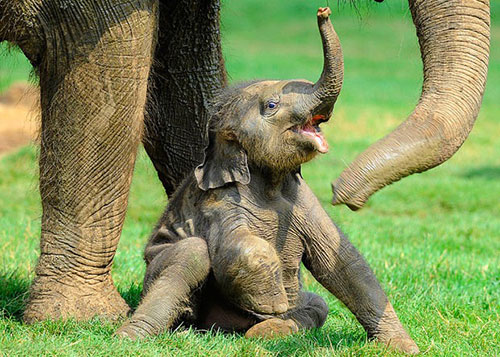 Circus elephants who have been forced to stand on hard surfaces for long hours have been shown to develop arthritis and foot infections. Both of these ailments are the leading cause of death among elephants. These magnificent animals are also at risk for developing tuberculosis. 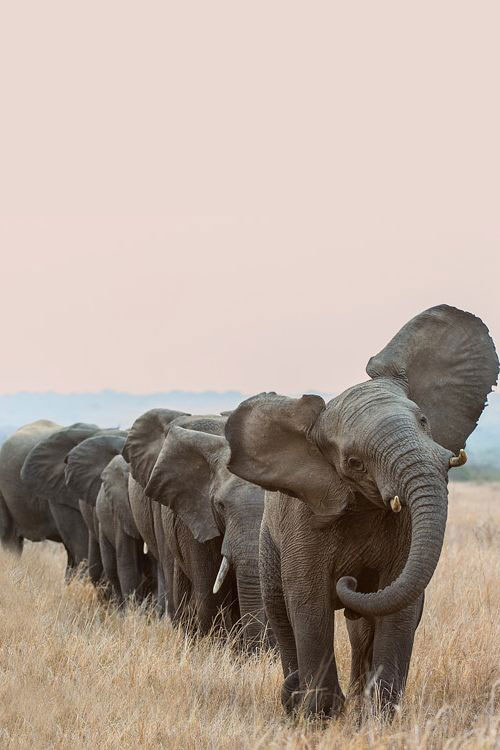 96% of a circus animal's life is spent confined to chains or cages. That's psychologically damaging to ANY creature. Since the year 2000, more than 35 circus elephants have gone on deadly rampages after escaping confinement. 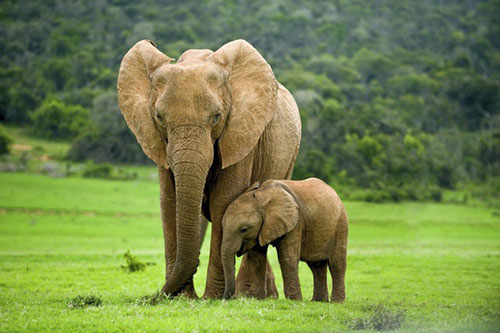 Many trainers use whips, chains, electric collars, and sharp prods to keep circus animals in line. The pain these devices bring is immense. Just because they can't talk back doesn't mean elephants are OK with what's being done to them. 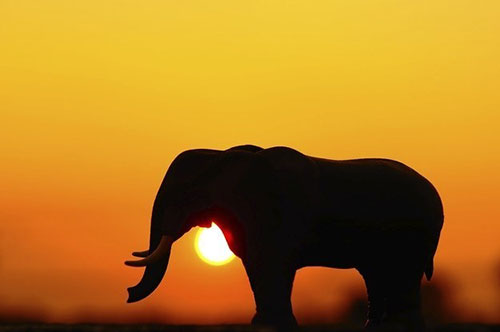 Performing under bright lights for the enjoyment of loud crowds takes a toll on elephants. Being paraded around makes them more aggressive, which is an unusual trait for these loving animals.

We're so glad that Ringling Brothers are phasing out their elephants! Even though other circuses still need to follow suit, this is a great step forward for animal rights.
Now if only we can find a way to rescue the elephants from Tim Burton's live-action Dumbo remake.