Here's why Maine Coons Are the Coolest Cats Around 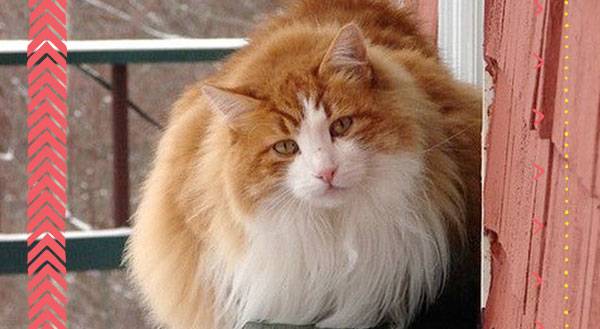 Maine gives us the warm fuzzies, thanks to its official state cat – the fur-tastic Maine Coon. Large and in charge, these beautiful animals are not pussies when it comes to mating, hunting, braving the elements... and capturing the hearts of cat lovers everywhere. 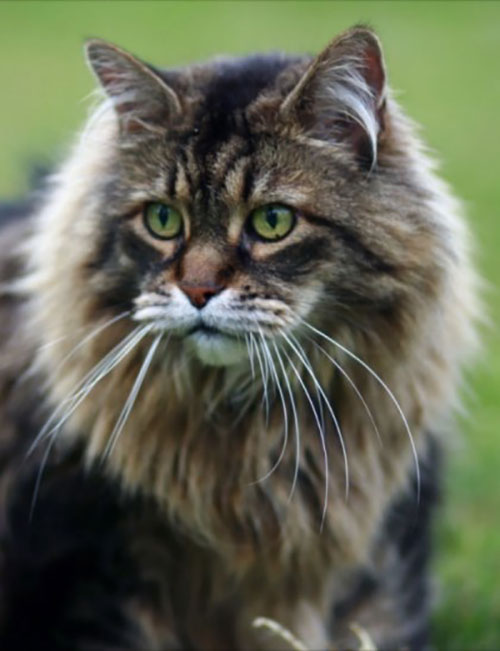 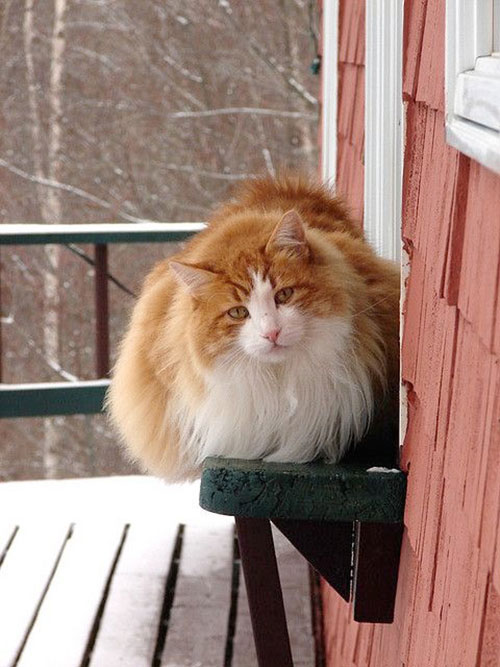 They're also all about body positivity as the largest breed of domestic cats – weighing anywhere from 20-30 lbs., and measuring as much as 48 inches from the tip of the nose to end of the tail. 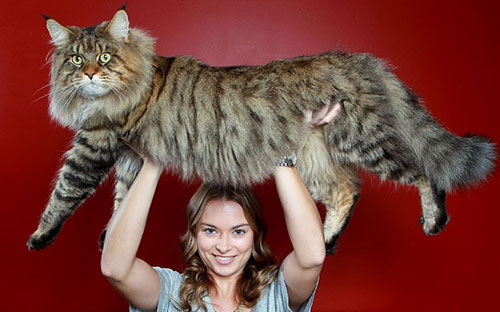 As far as famous Maine Coons, look no farther than Lorenzo the Cat. "A Maine Coon with the patience of a Buddhist monk and the soul of a philosopher," reads the bio of this fashionable feline who has accumulated nearly 400,000 followers on Facebook. 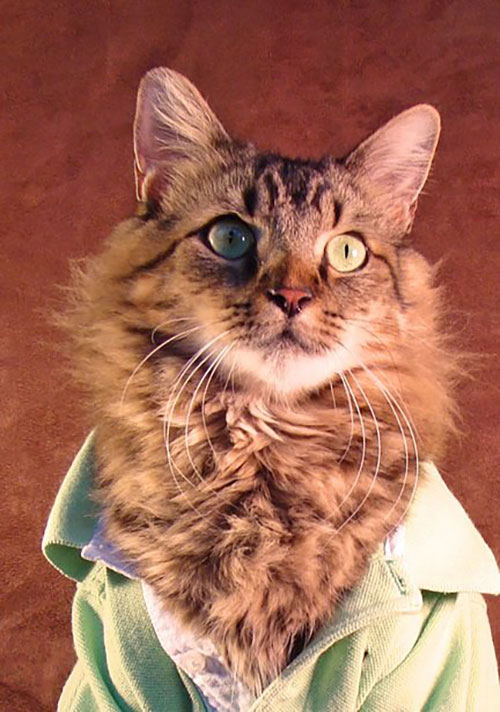 Lorenzo has better style than most humans and is a self-admitted "metrosexual." 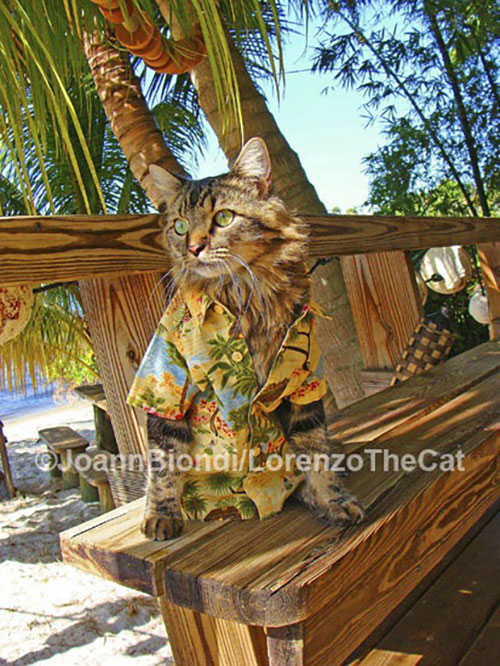 Joann Biondi, Lorenzo's personal paparazzi, stylist, and loving mom began photographing him shortly after she adopted him. From the very beginning, he seemed drawn to the model life, striking his first pose in one of Biondi's spandex tank tops. 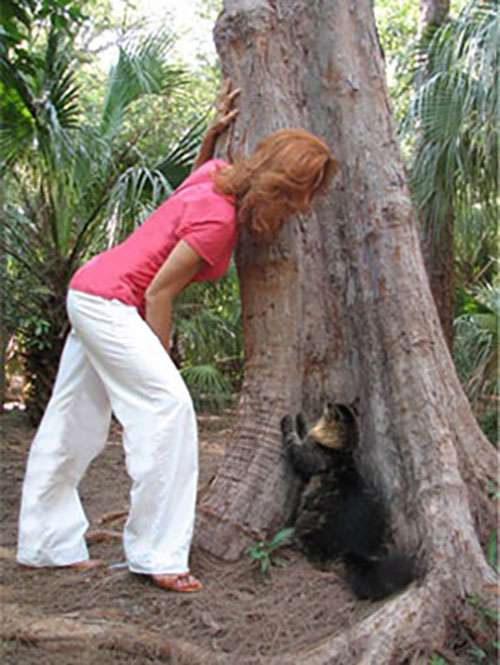 When he's not modeling, Lorenzo enjoys "tormenting lizards, napping on good books, studying the physics of toilette water swirl, and contemplating the meaning of life." 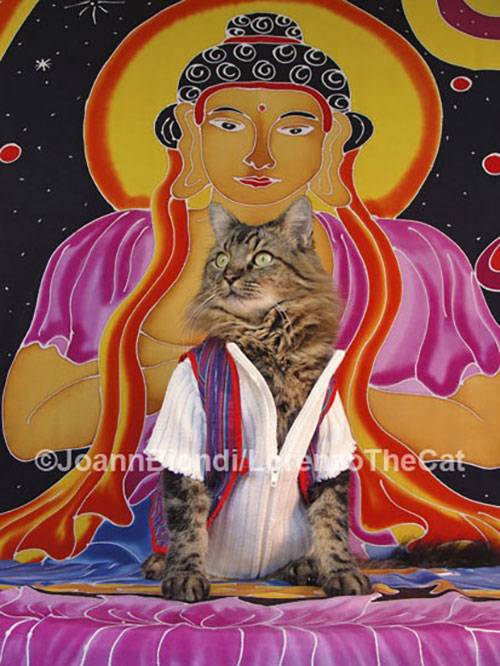 Although not all Maine Coons are as stylish as Lorenzo, they still make great pets and are some of the fluffiest kittens imaginable. 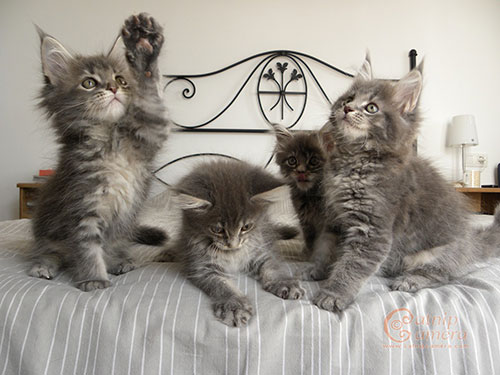 Thanks to their size, intelligence, and disposition, Maine Coons often display more dog-like characteristics, which makes them the perfect pet for families who want the love of a pup but the low-maintenance of a house cat. 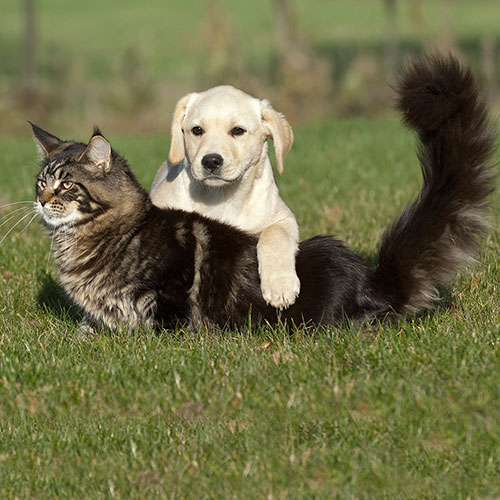 From their stunning looks to their doggone playful personalities, Maine Coons are wicked awesome pets that are easy to maintain, and that are guaranteed to be the mane attraction in your household!