One Woman's Unexpected Crusade to Save Hollywood Cougars

by Pet Freak
May 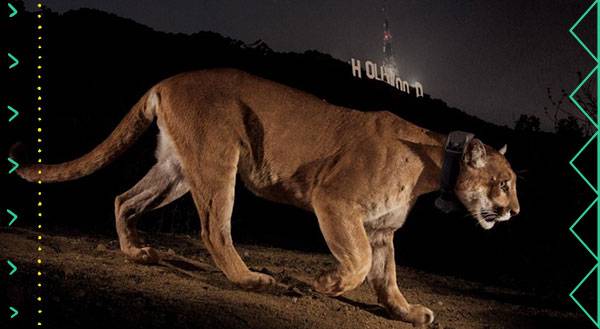 As California's Director for the National Wildlife Federation (NWF), there is no bigger animal lover than Beth Pratt. After spending years working on causes such as climate change and sustainability, Pratt now leads an avid campaign for conservation and the preservation of California's wildlife. 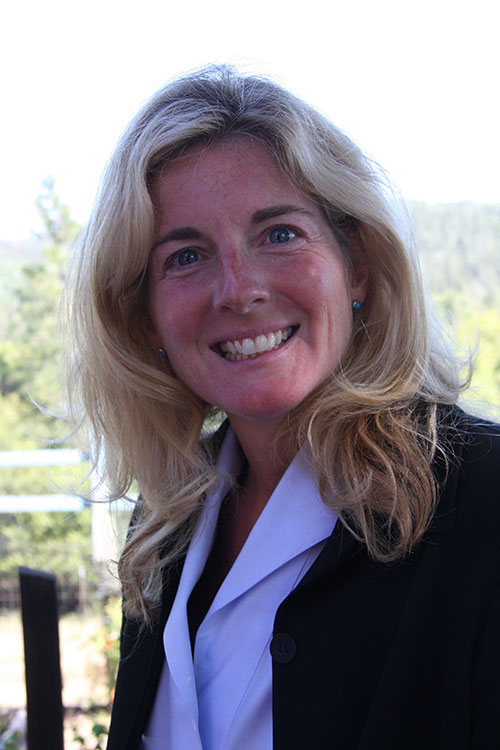 While Pratt loves all animals, she's recently and most notably taken an interest in the well being of mountain lions, especially P22, a lone lion that has made his home in the Griffith Park area of Los Angeles. Originally from the Northern region of the Santa Monica Mountains, P22 crossed two major Los Angeles freeways to get into Griffith Park, and is now stuck in the middle of an urban jungle, isolated from other mountain lions.

After reading an article about P22 in 2012, Pratt took a tour of Griffith Park and came to realize that he faces a major dilemma. While food isn't necessarily a problem... there's a vast supply of deer and other wildlife for him in the park, it's the urban life that poses a threat to P22. The lone lion made headlines recently when he was found hiding in the crawl space of a residential home on the border of the park. Last year, he developed mange after coming into contact with rat poison.

Local ecologists say that if he wanted to mate, P22 would have to risk his life crossing the freeway yet another time. 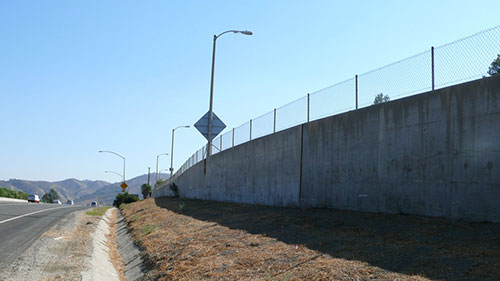 In an effort to ensure the safe passage of wildlife over these roads, Beth Pratt and members of the Malibu, Calabasas, and Agora Hills communities are developing plans to build wildlife-crossing bridges above some of LA's largest and busiest freeways. The bridges would also help cut down on inbreeding, which has become prominent among the confined mountain lion communities in Los Angeles.

Pratt has been one of the most passionate supporters of this project, even going as far as to get a P22 tattoo on her arm to show her love for LA's favorite mountain lion. 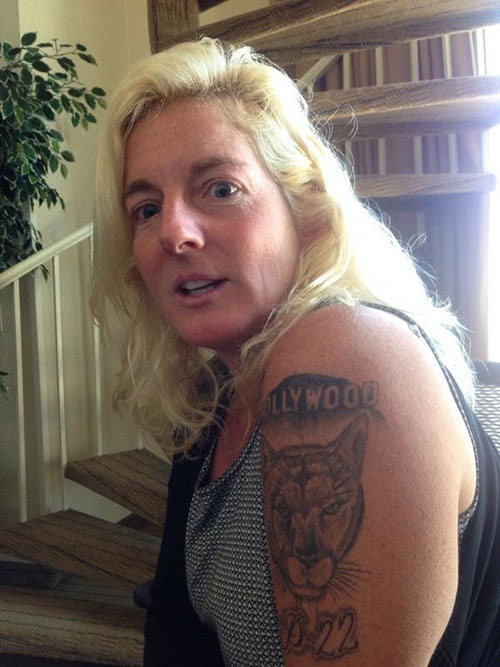 Due to recent economic hardships, the government denied a $2 million grant to help fund a portion of the bridge. Although no legislation has been passed yet, Pratt and many other local activists continue to push for the construction of wildlife passages in hopes of helping animals like P22 maneuver between Los Angeles' few remaining natural landscapes. 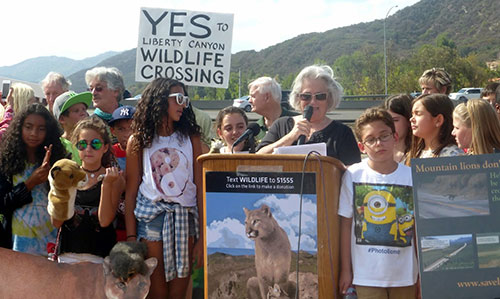 "I've worked in both Yellowstone and Yosemite National Parks, and been involved with a myriad of wildlife projects. Yet nothing has inspired me more than helping to build what might be the largest wildlife crossing in the world over one of the busiest freeways in the country to help stave off the threat of extinction for Los Angeles County's mountain lions and other animals struggling to survive in the midst of the city," said Pratt.

For more information on the project or to make a donation to the cause, you can visit http:www.savelacougars.org