How To Have Deadly Friends: One Foundation’s Fight To Protect Big Cats 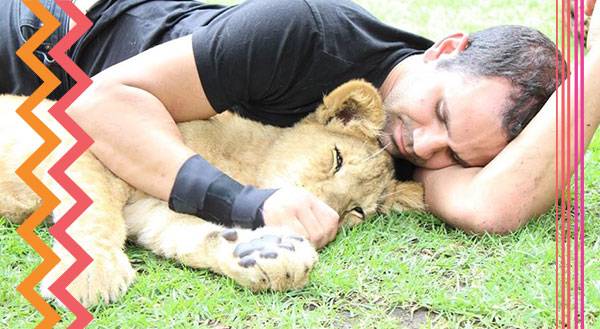 They say every picture tells a story, so the Instagram account of the Black Jaguar-White Tiger Foundation (@blackjaguarwhitetiger) tells a spellbinding tale of conservation, animal activism... and utter adorableness. And while the images and nearly 3,000 videos draw you in, it's the foundation's incredible mission that keeps you coming back. 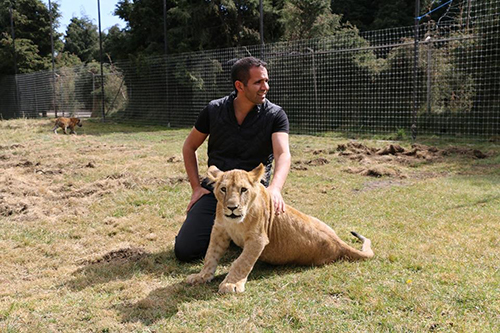 The Black Jaguar-White Tiger Foundation is located in Mexico, and is dedicated to rescuing Big Cats from "sad circumstances," and honoring them with the love and respect every living creature deserves. The foundation began when a man named Eduardo Serio learned of an orphaned jaguar cub being transported to a location where she would be drugged so that the public could safely take pictures with her. 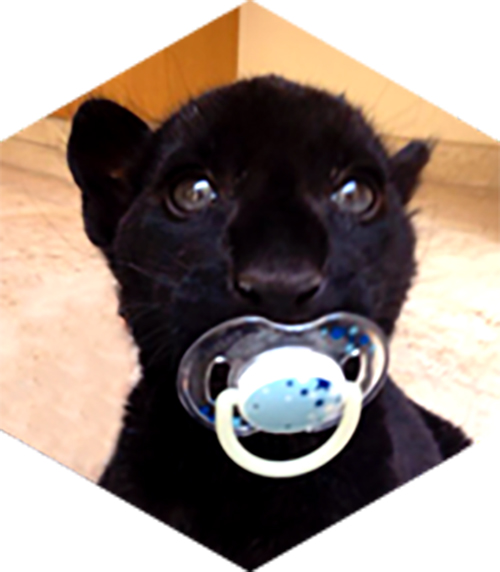 In an effort to give the cub a better life Eduardo, and his then-girlfriend Rachel, rescued her, thus beginning The Black Jaguar-White Tiger Foundation. Currently the foundation is home to 19 and counting happy and healthy lions, tigers, leopards, and jaguars. 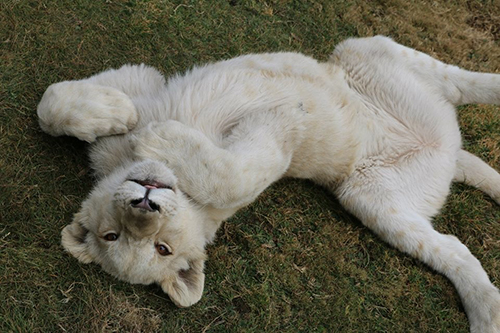 As you can imagine, taking care of these exotic animals, which weigh anywhere from 200 to 800 pounds is a full-time job. The upkeep requires a lot of careful consideration and planning. The foundation separates their cats' development into stages to make sure each individual animal receives the proper amount of attention, nutrition, and freedom.

Animals rescued at a young age begin at "Stage 1." The cats are put in a home setting where they receive constant human care, and are fed every four hours. 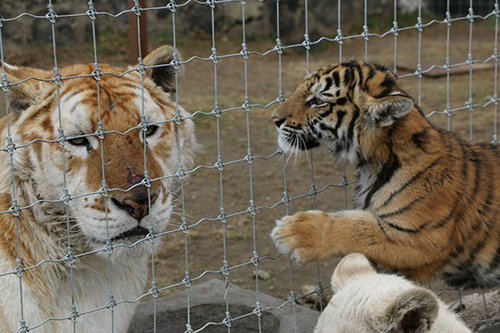 The cats then move to "Stage 2" where they are let free to roam in eight acres of land without risking danger to each other or outside people and animals. 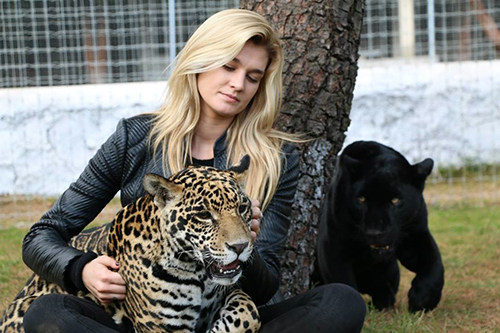 Stage 3 is in progress, but will eventually become a huge natural area – hundreds to thousands of acres of land – dedicated to give full-grown cats the chance to live out their lives as naturally as possible. The animals will never be released into the wild as all of them were moved into captivity at birth, and do not have the skills necessary to survive on their own. 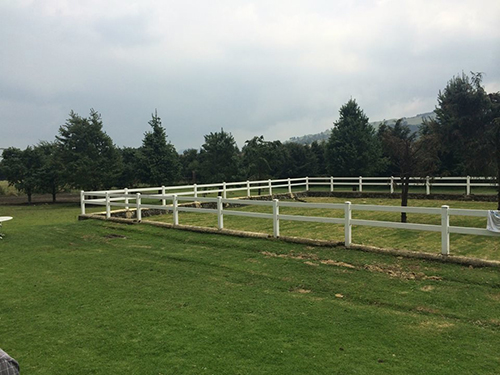 The foundation also takes great care in what it puts into its animals' bodies. Cubs are fed only KMR kitten formula, while the older animals are fed chicken necks. Big Cats are allergic to lactose, so feeding cubs milk (like they do in zoos and circuses) results in malnutrition. The chicken necks, chock full of taurine, calcium, and protein, provide the animals with just the right combo platter of nutrients they need to survive and thrive. 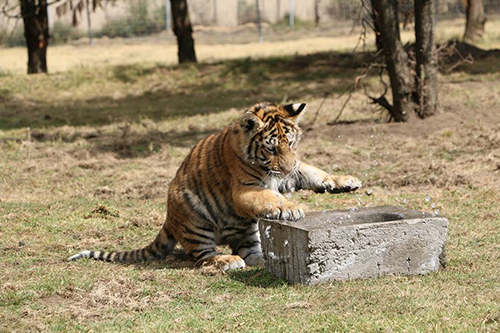 Eduardo and his coworkers refer to the rescues as "the kids," and treat them with the same love and respect as they would their own children. The respect is mutual, and the bonds Eduardo and the others have established with their "kids" support a playful and loving relationship between humans and animals. Still, Eduardo and his cohorts are realistic, and never lose sight of the fact that the cats are all wild at heart and not at all domesticated. 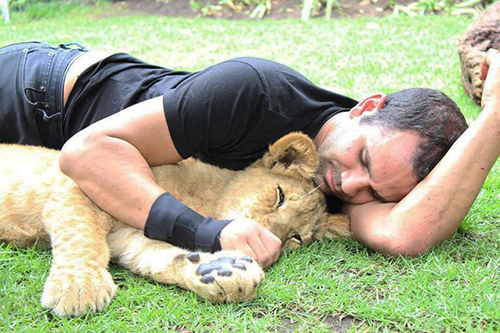 Today the Black Jaguar-White Tiger Foundation has rescued scores of Big Cats from abuse and starvation. They fight every day to end the idea that Big Cats can be kept as possessions. To Eduardo and his band of conservationists, they are living individuals and must be treated as such. 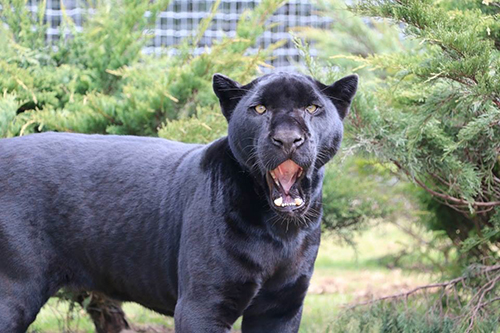 The Black Jaguar-White Tiger Foundation is doing amazing work providing Big Cats "a life governed by love and respect." To learn more and check out the cutest videos ever, visit their website (links:  ) and their Instagram account.