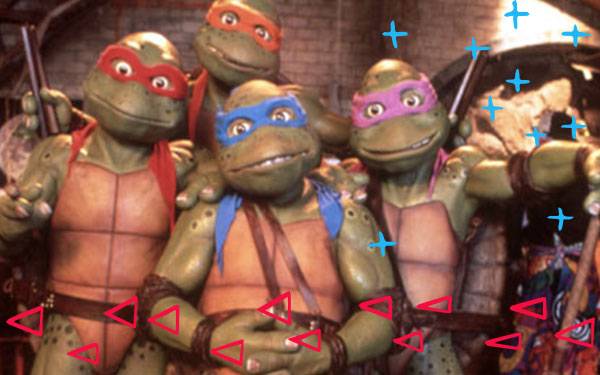 Sometimes cute YouTube videos just aren’t long enough.  You need a movie, or at least a show, with an animal in it—and you need it now!  Good thing we just wrote this list for you.

We’ve scoured Netflix to find you the top movies and shows with the animal co-stars.  Why waste an hour clicking through your queue when you could already be watching the best animal actors in the biz?

Eddie was a Jack Russell terrier talented enough to occasionally upstage the antics of Frasier Crane and his brother, Niles.  He’s also probably the only one who’d know what to do with all those tossed salads and scrambled eggs. (He would eat them.)

Marc Maron is a cantankerous comedian who loves his cats. In fact, that might be his major redeeming quality. The IFC show is based off of his hit podcast “WTF.” Avid listeners of the show will be thrilled to see Boomer, Monkey and LaFonda live out their stories in the “Cat Ranch.” 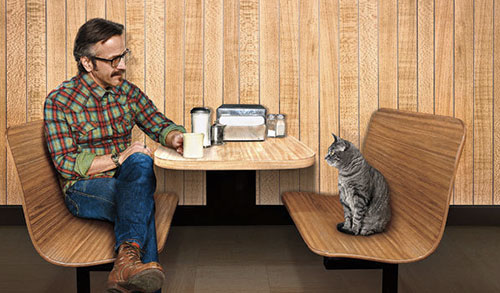 When we first meet Norma, she’s preparing a tiny coffin for her pet monkey’s funeral. We like to imagine them together in happier times—the monkey dancing around in a fabulous outfit while Norma slowly and dramatically walks down the stairs. 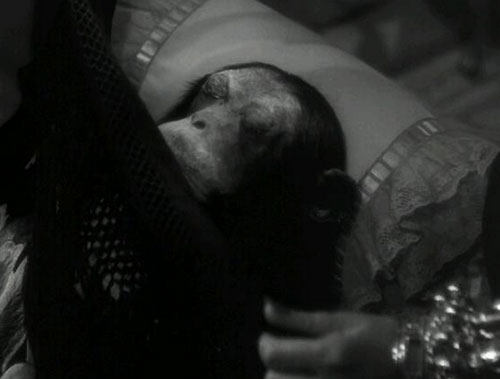 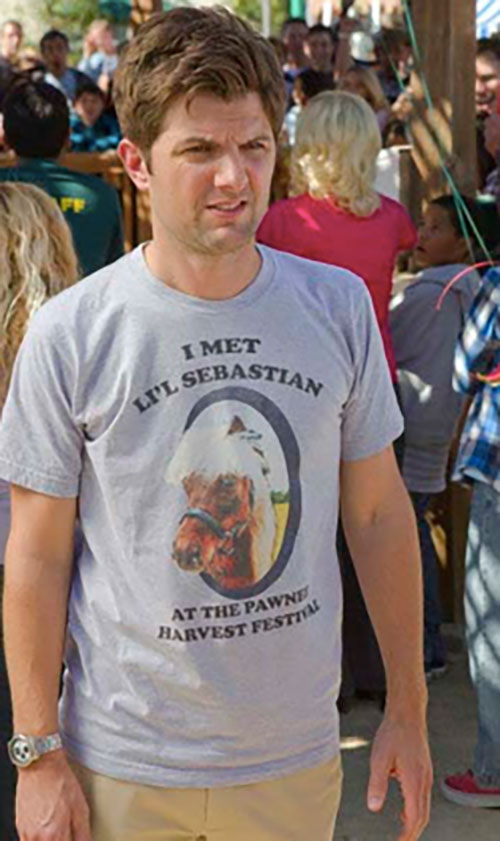 We fell asleep waiting for the wolf to show up. But it won awards and stuff, so the wolf is probably pretty good. 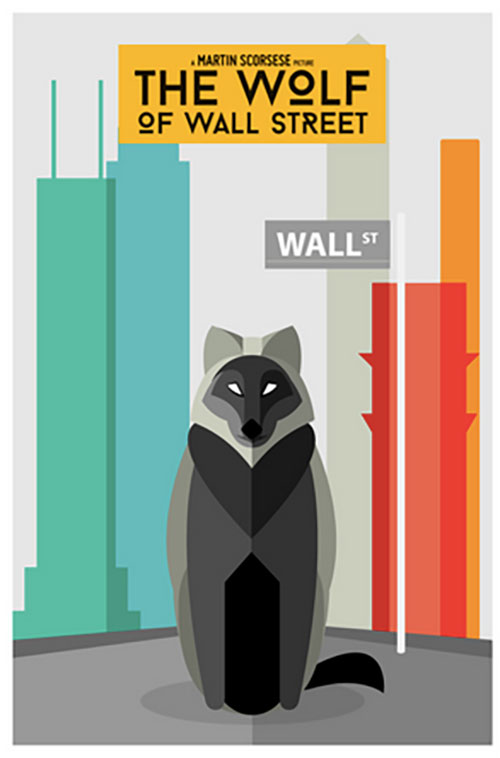 Rasputin’s sassy henchman is easily our favorite winged rodent. And he’s great at karate, too! 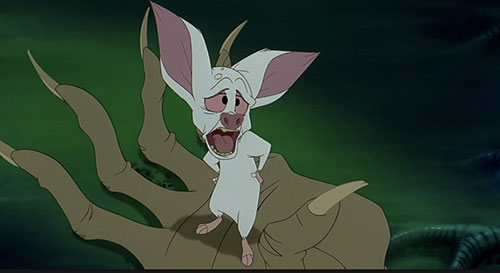 Everyone is freaking out now that Friends is streaming on Netflix. But we’re still freaking out because Phoebe made it super cool to sing about a smelly cat.

This PBS documentary is technically in the “Kids” section on Netflix, but we think this adorable ode to interspecies love is meant for all ages. 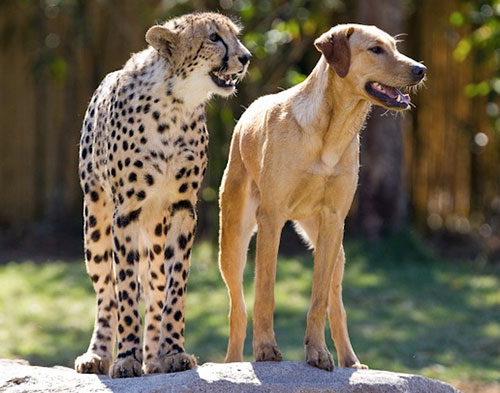 If it’s all about the ‘80s original version for you, enjoy shaggy and forget all about how the remake named the dog after Hurricane Sandy. 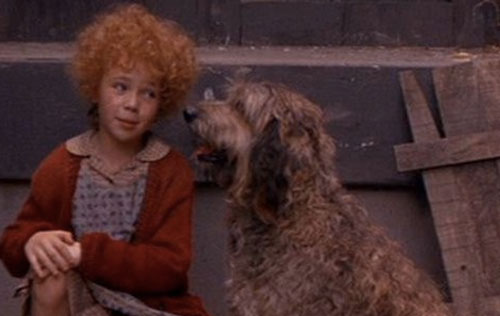 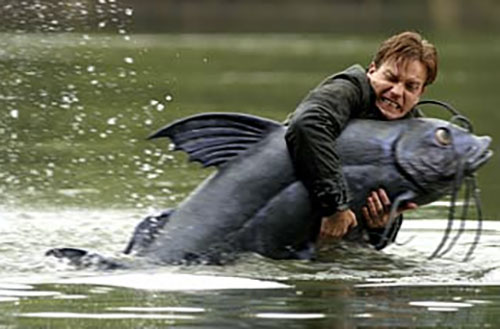 What? Just because they can talk and eat pizza and fight crime does not make them any less turtles! 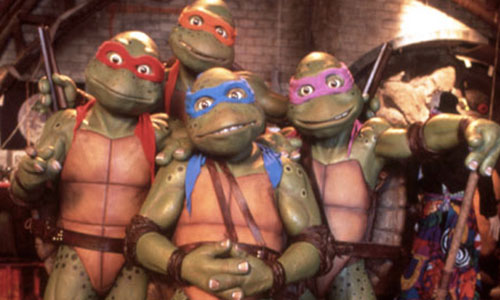